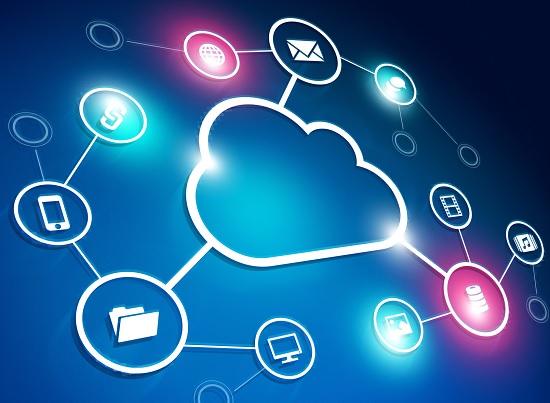 IBM has bought software provider Red Hat for $34 billion in cash, in one of the largest technology takeovers in history.

Red Hat will join the IT player's Hybrid Cloud division as a distinct unit after the deal closes in the second half of next year.

The company's Chairman and CEO Ginni Rometty described the takeover as a gamechanger that would lead to IBM becoming the world's biggest cloud provider. Its existing hybrid cloud business is worth $19 billion.

Rometty said: "Most companies today are only 20 percent along their cloud journey, renting compute power to cut costs.

"The next 80 percent is about unlocking real business value and driving growth. This is the next chapter of the cloud. It requires shifting business applications to hybrid cloud, extracting more data and optimizing every part of the business, from supply chains to sales."

IBM said Red Hat's open source solutions would help it overcome the proprietary nature of the existing cloud market. It added that it would continue to support Red Hat's participation in open source projects.

It will also build upon Red Hat's existing partnerships with the likes of Amazon Web Services, Microsoft Azure and Google Cloud.

Red Hat CEO Jim Whitehurst will continue to run the unit in addition to its existing management team. Its headquarters, facilities, brands and practices will remain unchanged.

Whitehurst said: "Open source is the default choice for modern IT solutions, and I'm incredibly proud of the role Red Hat has played in making that a reality in the enterprise.

"Joining forces with IBM will provide us with a greater level of scale, resources and capabilities to accelerate the impact of open source as the basis for digital transformation and bring Red Hat to an even wider audience –  all while preserving our unique culture and unwavering commitment to open source innovation."