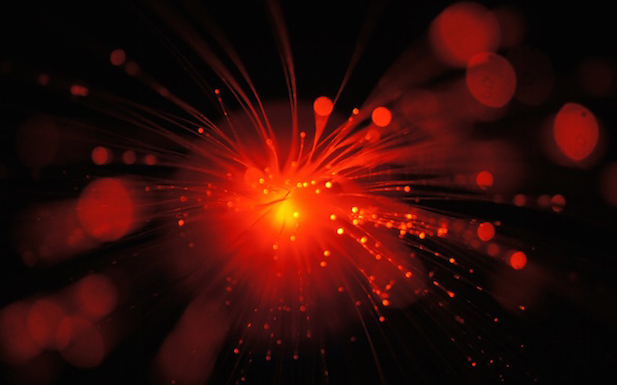 Four out of five fixed line connections have a fibre flavour, the Broadband Forum has reported, as subscribers broke through the one billion barrier for the first time.

Perhaps unsurprisingly, the majority of new subscribers are from developing regions and countries. However, the Forum said growing ARPU was due to improving services backed by gigabit broadband in developed markets.

While fibre-based connections, such as FTTH, Fibre to the Business or Fibre to the Cabinet, are in rude health, ADSL connections are continuing to fall. They dropped eight percent during the 12 months to the end of September.

“That said, passing this milestone also means that the industry is now chipping away at the remaining one billion plus potential subscribers in the world that have a thirst for broadband but have yet to be connected. This represents another area of huge potential opportunity and growth – both for operators seeking new markets, as well as for improvements to the quality of life of these potential subscribers.”

Oliver Johnson, CEO at Point Topic, which carried out the research for the Broadband Forum, said: “There is no doubt that we have now hit one billion broadband subscribers, with the growth over 2018 being quite rapid.

"In more saturated broadband markets, operators are focusing on upgrades to support gigabit broadband as they prepare to meet the requirements of new technologies such as IoT and the needs of more demanding consumers."