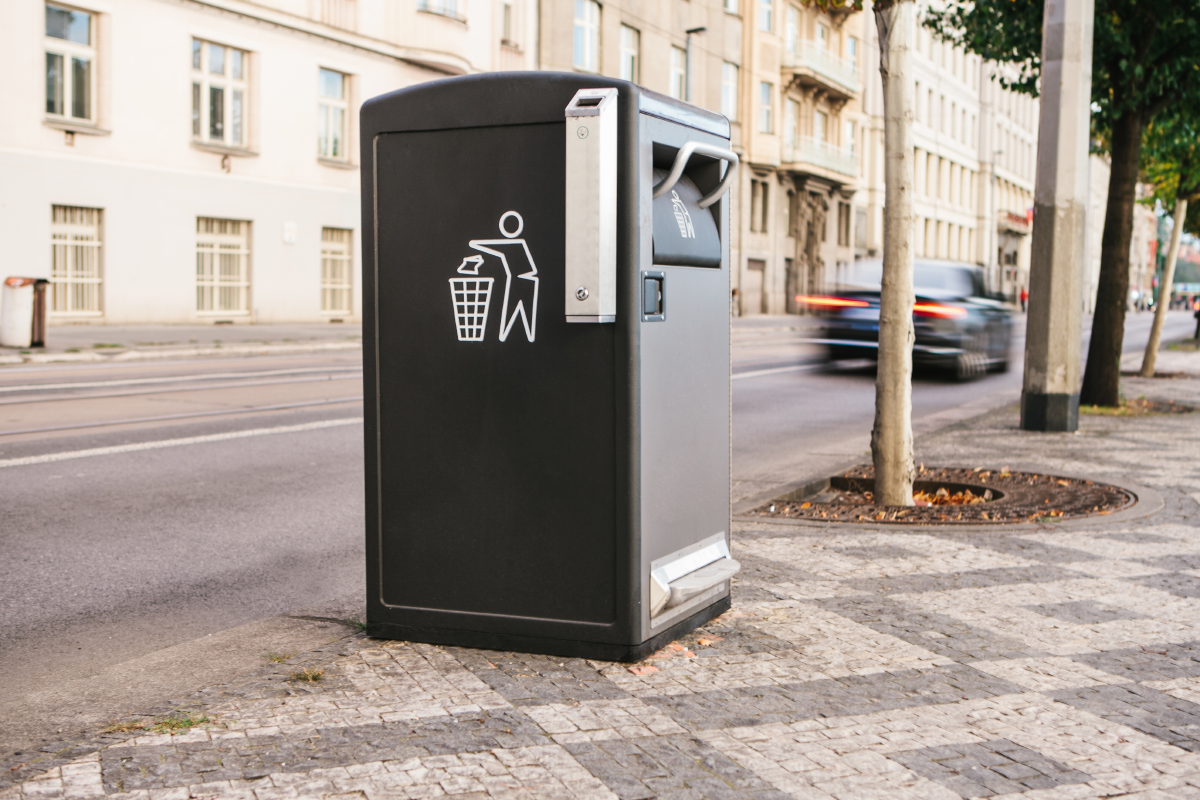 The companies, who are exhibiting a connected rubbish bin at an event in Austria on Thursday, said they are working together to make waste disposal more efficient.

They are piloting a system based on NB-IoT technology from T-Mobile. Sensors in rubbish bins can indicate whether or not the bin needs to be emptied and can share safety data by monitoring temperature and so on.

The information is transmitted via NB-IoT, which "meets all the essential requirements for the project," Saubermacher said, highlighting the technology's low energy consumption, long battery life, and deep in-building penetration; the last is particularly important in this case as rubbish bins are often kept in storage rooms.

"In addition, NB-IoT costs are low, and the solution is ideal for applications with a low amount of data to transfer," Saubermacher said.

The companies did not provide extensive details of the pilot programme, other than saying it will be carried out in selected test areas in Austria.

T-Mobile is part of the Deutsche Telekom group, which is heavily involved in the development of NB-IoT technology.

In June it carried out a European NB-IoT roaming trial with Vodafone, a year after it had launched its first NB-IoT products in its home market, Germany.