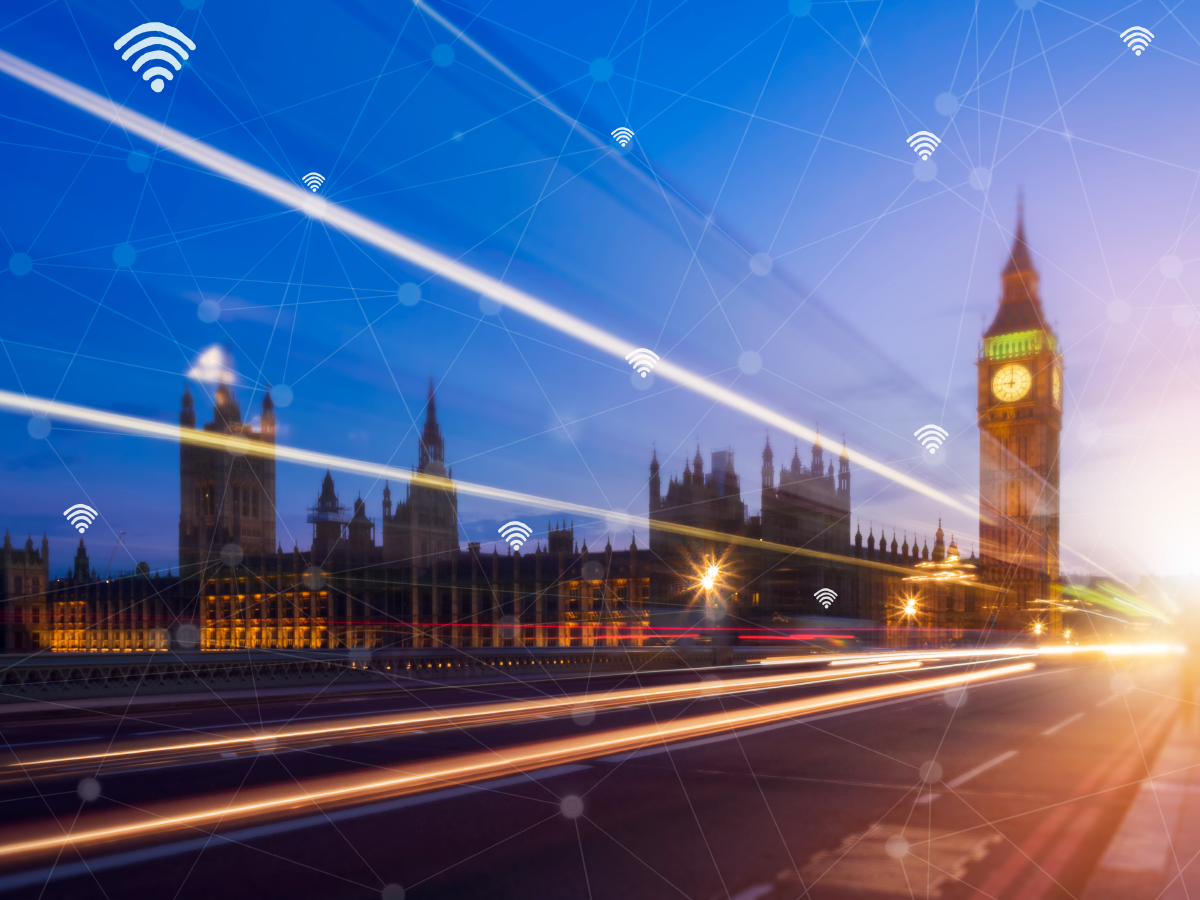 Mobile operators must act now rather than wait for 5G if they want to capture a share of the smart cities market, which is expected to be worth $7.6 billion to telcos and vendors by 2023.

This is according to ABI Research, which said smart cities is one of the main industry verticals that lends itself to the strengths and expertise of mobile operators, providing an opportunity for them to move up the value chain and generate revenues beyond connectivity.

"Smart cities is a huge and complex market, where a traditional vertical focus is now co-existing with a cross-vertical trend that is gaining momentum. The size of the market, with all its different sub-verticals, means that MSPs (mobile service providers) can target and assume various roles from system integrators to platform providers," said Pablo Tomasi, Senior Analyst at ABI Research.

However, the size of the opportunity has not been lost on vendors, he warned, which have made aggressive moves into the platform space.

"MSPs need to balance coopetition and prioritise innovative business models, for instance, based on advertising or performance-based revenues, rather than waiting and fostering the marketing trend centred on the role and potential of 5G in smart cities," Tomasi said.

Operators' success in smart cities will be determined by their ability to innovate, not by 5G, he said.

"MSPs success in smart cities will be defined by their ability to act – owning a wide ecosystem of partners and improving customer relations while aligning various interests, assets, and innovative monetisation options," Tomasi said.