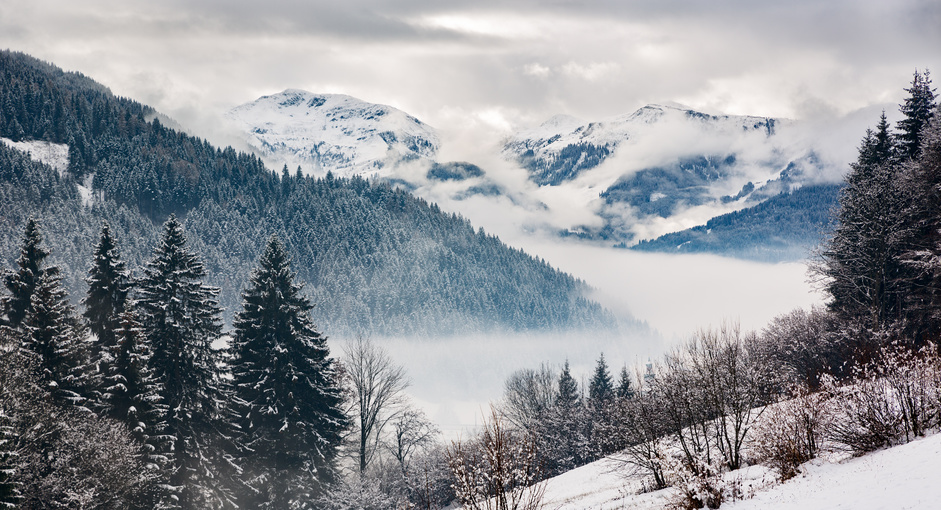 Austrian incumbent A1 is extending its fibre broadband network in Upper Austria to 41 new locations, as part of a €40 million-per-year investment plan for the region.

It means that 30,000 households and businesses will have access to up to 300-Mbps broadband, bringing the total number of premises passed by the network to more than 100,000 over the last two years. A1 has also improved its mobile service in Upper Austria by connecting 200 4G base stations to its fibre network.

"A1 is investing heavily in the large-scale and future-proof expansion of the fibre optic network in Upper Austria. This closes the digital divide between regions," said Marcus Grausam, chief executive of A1, in a statement.

A1's investment in Upper Austria has seen the reach of its fibre network more than triple over the last four years to 6,600 kilometres.

"Fibre expansion is a key factor in locational competition and forms the basis for a rapid rollout of 5G," noted Michael Strugl, deputy governor of Upper Austria.

In addition to expanding its network coverage in Upper Austria, A1 is also keen to promote digital literacy, and to that end has launched an "Internet for All" centre in the regional capital, Linz. It offers free Internet workshops for people of all ages.

Since first launching the initiative in Austria in 2011, Internet for All has provided free training for more than 150,000 consumers.

"This is an important contribution to closing the digital divide between generations," Grausam said.