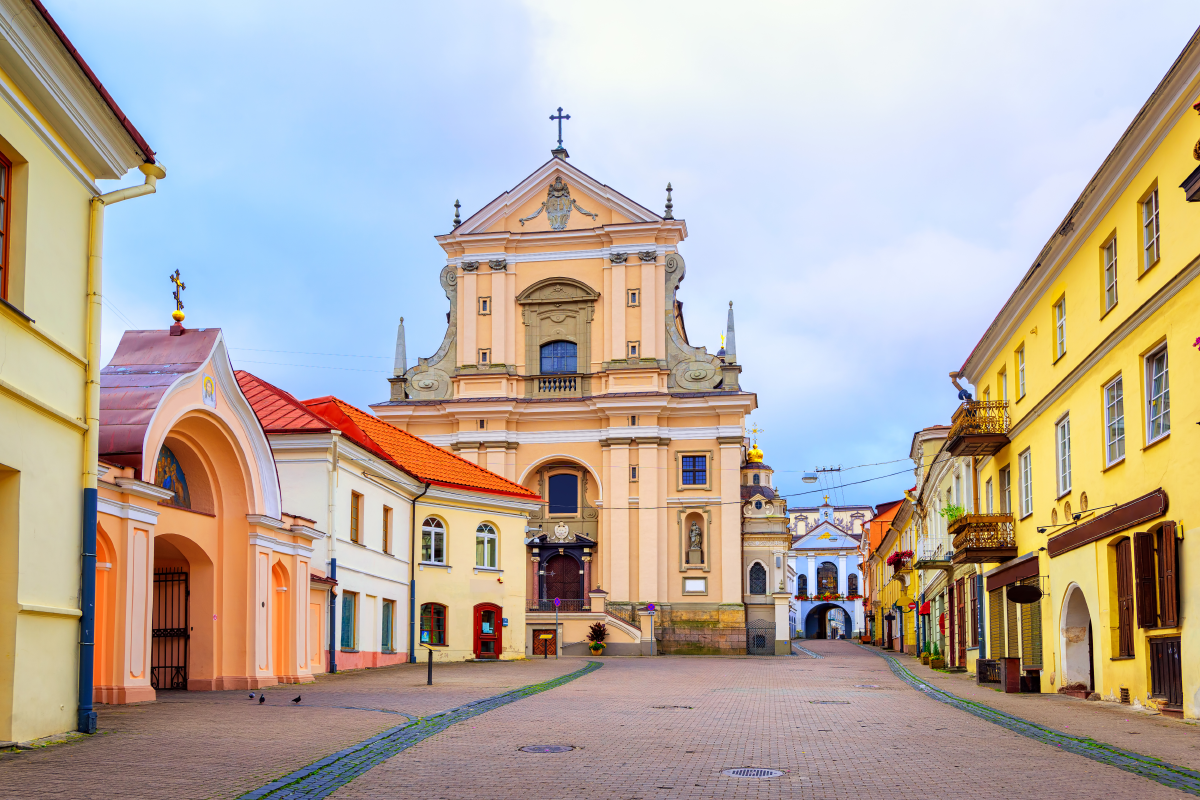 Tele2 has made temporary upgrades to its mobile network in two major cities in Lithuania in preparation for the visit of Pope Francis this weekend.

In anticipation of the increased voice and data traffic generated by around 100,000 additional visitors, the telco has increased capacity on two key base stations in Vilnius. Sites covering the capital's town hall square and Pilies Street sites have had their capacity doubled, Tele2 said, with both now operating in the 800MHz, 900MHz, 1800MHz, 2.1GHz and 2.6GHz bands.

The operator's CEO Petras Masiulis noted that Tele2 Latvia is used to boosting capacity in these areas, doing so for new year celebrations and large concerts, for example. However, in Kaunas' Santakos Park the arrival of the pontiff necessitated "a separate preparation," he said, in a local language statement.

To boost capacity there the operator has brought in an additional portable base station from Latvia. The new site operates in the 1800MHz, 2.1GHz and 2.6GHz bands and will support 3G and 4G connections.

Tele2 said its staff will supervise the portable site for the duration of the pope's visit in compliance with tight security regulations.