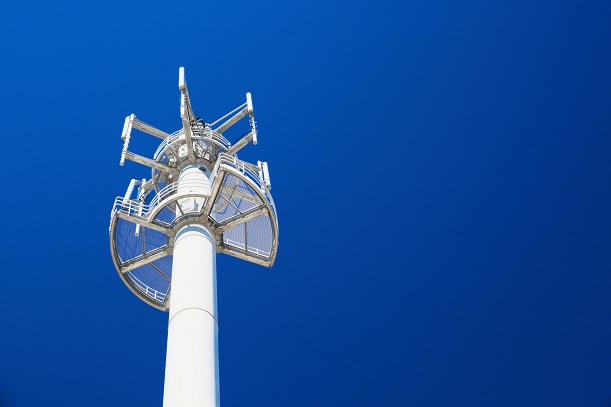 Austria's auction of spectrum for 5G services will begin in February next year, the country's regulator announced on Wednesday, with the sale structured in such a way as to allow regional broadband providers the chance to gain access to the mobile market.

The Austrian Regulatory Authority for Broadcasting and Telecommunications (RTR) has 390 MHz of spectrum up for grabs in the 3.4GHz-3.8GHz band.

Applications are open for operators wishing to take part.

The RTR has split the licences into 12 regions. This "makes it possible for smaller operators on site to provide tailor-made offers for the local economy," it said, in a statement. The licences are technology-neutral, so some might use them to supply broadband services to customers in "peripheral areas," it said, while the big mobile operators will likely seek to provide high-bandwidth services, particularly in urban areas.

The regulator has set a base price of around €30 million for the frequencies, significantly lower than the €530 million base price attached to the LTE spectrum it sold off in 2013, it said, noting that on this occasion it is selling "high frequency spectra with relatively unfavourable propagation characteristics," unlike the more valuable 4G bands sold via the last auction.

"With its 5G strategy the Austrian government set itself the goal to promote a rapid rollout of 5G infrastructure," the RTR said. As such, it has included coverage obligations and spectrum caps in its auction documentation. Big players A1 and T-Mobile will be able to acquire 150 MHz apiece, while other auction participants will be capped at 170 MHz. If any spectrum remains unsold after the clock phase of the auction, the requirements will be loosed during phase two, the award phase, the regulator explained.