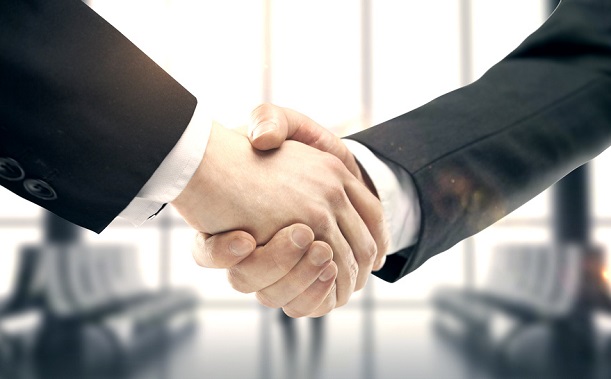 Spain's Pepephone has extended the availability of its 200Mbps fibre broadband service via a wholesale agreement with Telefonica's Movistar, it announced late last week.

The mobile virtual network operator (MVNO), which is owned by Spain's self-styled fourth player Masmovil, revealed in a blog post that it is aiming to roll out its own fibre network throughout Spain, but until such time as it can offer full coverage it will make its Fibre 200Mb available via Movistar, thanks to regulated wholesale access.

Customers taking the service on Movistar's network will pay a €9 per month premium to reflect the additional cost to Pepephone, the telco explained, although those that also bundle a mobile service will see no extra cost regardless of whose fixed infrastructure they use.

Spain is one of the best connected fibre countries in Europe. According to Spanish regulator CNMC, the market was home to 7.6 million FTTH connections in June, up from 5.7 million a year earlier. Incumbent Movistar accounts for over 48% of the total.

The market has witnessed various deals between operators. Earlier this month, for example, Vodafone inked a fibre agreement with Masmovil that will see the pair share connections to up to 1.9 million real estate units over four years.

In a statement, Masmovil said it would make the first 942,000 units under the agreement commercially available in December.

"I hope that this agreement with Vodafone is the beginning of a fruitful relationship for both companies," Masmovil group CEO Meinrad Spenger said. "Increasing our own fiber network allows us to provide an excellent service to more and more customers."