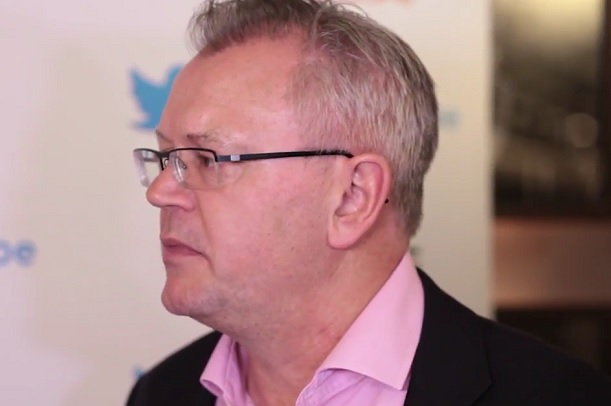 Three UK CTO Bryn Jones has left the operator, with the technology duties being split around the business to reflect the ongoing softwarisation of telecoms.

Jones joined Three UK in 2012 from Virgin Media and left the company last month. A spokesperson for the operator said he had decided upon a "career and lifestyle change". His future plans are unknown.

Instead of a direct replacement, the CTO duties will be distributed across the IT and network teams. This move is a longer term shift in how the operator will work. A spokesperson for Three said this was in response to the changing nature of the telecoms industry as it incorporated more software into its operations.

Three UK said in a statement: "Bryn has been core to improving our customer experience and, more recently, putting the foundations and contracts in place for our new 5G network.

"Having travelled daily from Bath to Reading, Maidenhead and occasionally London every day throughout his six years with us, Bryn is keen to make some changes to his work-life balance which means he will be able to spend more time with his family.

"We would like to thank Bryn for his leadership, development of the network team and the incredible improvements he and his team have delivered on behalf of Three. Bryn has been a real asset to our organisation and a key player in making Three the most reliable network.”

Speaking to Mobile Europe last year, Jones said operators had to balance the disruptive opportunity of software with the challenge of integrating it effectively into a network.

He said: "The integration of all of those different components...adds to the complexity.

"I know we have standards in the telco world that in theory make that a lot easier, but it's not easy."

Last year, Three UK announced it was working with Astellia and MYCOM OSI on deploying software defined networking and network functions virtualisation across its core network.

It said it wanted to meet booming demand for voice over LTE, HD video and other digital services, in addition to boosting network performance.

It also announced a project with Nokia at the beginning of 2017 to build a cloud-native core network.