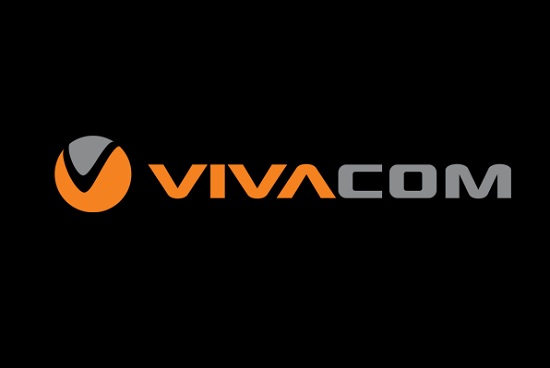 Vivacom has launched voice over LTE and Wi-Fi calling in Bulgaria by deploying a fast-track Ericsson solution.

By using virtualised technology, the deployment time of the services has been "significantly reduced", said Ericsson. The vendor's Evolved Packet Core network has already been deployed across Vivacom's systems.

In addition to higher quality calls and data services, Ericsson said Vivacom would also be able to offer other features such as playing additional voice and music during calls, video communication and IP messaging.

According to the GSMA, more than 1,000 devices support voice over LTE.

Radoslav Zlatkov, CTO at Vivacom, said: “The Bulgarian market is highly competitive, so we want to be out front with the best technology and customer experience. Our long-standing partnership with Ericsson makes it possible for us to leverage the latest innovations to help offer our customers a continuously improved communication services experience.”

According to Ericsson's latest Mobility Report, voice over LTE subscriptions are expected to hit 5.4 billion by 2023.

Vivacom's LTE rollout in 2016 was one of the fastest in Europe, hitting 86 percent population coverage over a 12 month period.

In June, rival Telenor also launched VoLTE although its staggered rollout will initially be available to a select group of private and business customers.