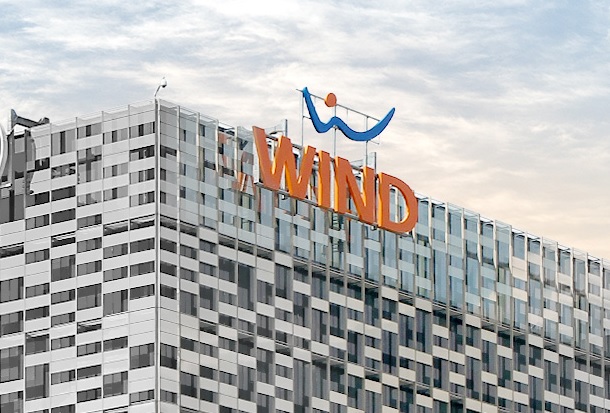 Wind Tre has brought ZTE back in as a vendor partner to restart its hardware work, sparking confusion about the operator's recently signed deals with Ericsson.

The Chinese vendor lost its business with the Italian operator in the wake of a trade ban imposed by the United States earlier this year.

It had been working with Wind Tre on a network consolidation and modernisation project, as well as 5G research.

In the wake of the trade ban, this work passed to Ericsson in a contract reportedly worth $700 million. The Swedish vendor announced earlier this month that it was handling RAN modernisation, which followed a deal in April to virtualise its network over a five year period.

Announcing the restart of its work with Wind Tre, Hu Kun, President of ZTE Europe, said yesterday in a statement that the vendor was picking up where it left off and would speed up its projects to make up for lost time.

Fifty percent of the contract had been completed since it was first started in December 2016.

He said: "We are aware of the huge amount of work that needs to be done and we are going to demonstrate, once again, that we are capable of innovating in Italy with cutting-edge technological solutions and presenting new solutions and products that boost the economy.”

Both vendors will now work together but the exact nature of their partnership remains opaque.

A ZTE spokesperson said the vendor will now take charge of less than 50 percent of the various projects, while an Ericsson spokesperson said both companies would only work together on the network modernisation aspect.

Both refused to comment on how this would affect the financial nature of their respective contracts or precisely how the work would be split.