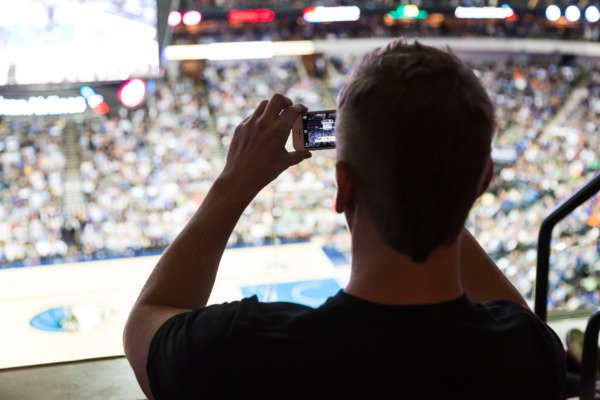 Turkcell has boosted capacity and data performance in one of Turkey's biggest arenas after implementing new RAN technology.

The Turkish telco worked with Ericsson to deploy its Elastic RAN in the Ülker Sports Arena in Istanbul. The stadium has a capacity of 15,000 people.

The technology in effect allows an unlimited number of cells to be deployed across a network, which Ericsson said offers a more flexible aggregation of carriers.

Uplink data throughput increased by 20 percent following the rollout of the technology.

Gediz Sezgin, Chief Technology Officer, Turkcell, said: "As Turkcell, we have the widest spectrum in Europe. Thanks to this spectrum, we are one of the seven operators in the world that can deliver speed above gigabit, according to the Global Mobile Suppliers Association (GSA) report. With this widest spectrum, we always aim to offer the highest speeds to our customers."

Ralf Pichler, Head of Ericsson Turkey, said the technology boosted user performance and helped prepare Turkcell for 5G. He said: “As mobile broadband traffic continues to grow within operator networks, tight interworking between the network radio resources is very important to maintain good network performance. I am pleased to partner with Turkcell and implement Ericsson’s innovative Elastic RAN solution that enhances the mobile broadband experience within the Ülker Sports Arena."

In May, Turkcell also worked with Ericsson to boost indoor coverage by trialling the vendor's Radio Dot System in its Istanbul headquarters.

It plans to roll out small cells across its network throughout 2018.

Earlier this year, it implemented LTE-Advanced in nine rural villages after deploying a nationally produced base station.