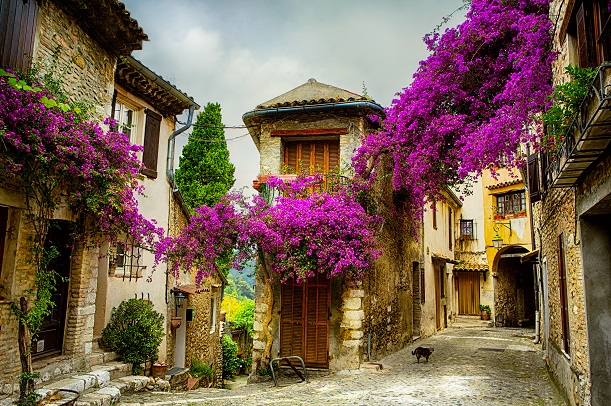 French regulator Arcep has warned Orange and SFR that they need to sharpen up their FTTH rollout plans if they are to meet new commitments to bring the technology to less densely populated parts of the country.

The operators have pledged to pass 13.7 million premises with the technology over the next five years, amounting to 30 percent of the French population.

Meanwhile, SFR said it would connect a minimum of 92 percent of premises by the end of 2020, with the technology available on request to the remainder. It has already committed to connecting 22 million premises in high density areas by the end of 2022.

The commitments mark a breakthrough in Arcep's attempts to widen the spread of the technology. It first called for letters of intent to take part in 2010.

However, the French regulator warned yesterday that both operators could be fined if they do not meet their commitments. It said the operators also needed "a sustained scaling up of efforts" if the targets are to be met.

Operators must inform local authorities of their plans at least six months before work starts.

Arcep also knocked back unspecified proposals from SFR to upgrade its existing cable networks to FTTH, arguing they would be economically inefficient and ultimately hamper deployments.

Meanwhile, the French regulator has finalised plans to reallocate spectrum from the 900MHz, 1800MHz and 2.1GHz band to fuel demand for LTE services.

The so-called New Deal for Mobile was first proposed in April and aims to enable ubiquitous 4G coverage across metropolitan France by 2020.

Each of France's four operators will have to build 5,000 new sites and could face fines if they fail to meet infrastructure requirements or the terms of the spectrum reallocation.

Arcep will also publish a quarterly scorecard, starting from June, that will track each operator's performance in a variety of areas, including widespread LTE coverage, indoor coverage, and 4G along transport routes.