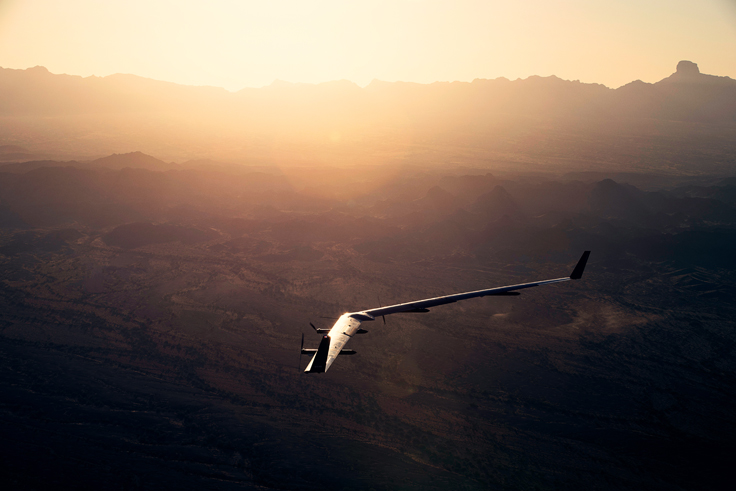 Facebook is shuttering its Aquila project, bringing its attempts to build drone-powered connectivity solutions to an end after four years.

The social media company will close its UK-based factory as part of the move. It said it will instead work with partners on high-altitude connectivity solutions, as well as building flight control systems and batteries.

Facebook had aimed to use fleets of solar-powered drones to connect remote areas. It made its maiden flight in 2016 but the drones experienced difficulty in landing during several of the trials.

Yael Maguire, Head of Facebook's Connectivity Lab, said the project involved "a lot of trial and error". He added: "When we started the Aquila program back in 2014, very few companies were involved in this area — and they were all working independently of one other.

"In addition, the only spectrum available for these platforms wasn't suitable for broadband due to technical and geographical limitations."

He said the increasing number of companies investing in high-altitude connectivity solutions, such as aircraft manufacturer Airbus, meant Facebook would move out of the hardware space.

He added the company would lobby for more spectrum for this kind of connectivity at next year's World Radio Conference.

Aquila had been competing with Google's balloon-based Project Loon, which last year was used to connect Puerto Ricans in the aftermath of Hurricane Maria.

Facebook's decision to close Aquila will not affect its Telecoms Infrastructure Project, which has amassed telcos to develop new kinds of connectivity solutions.