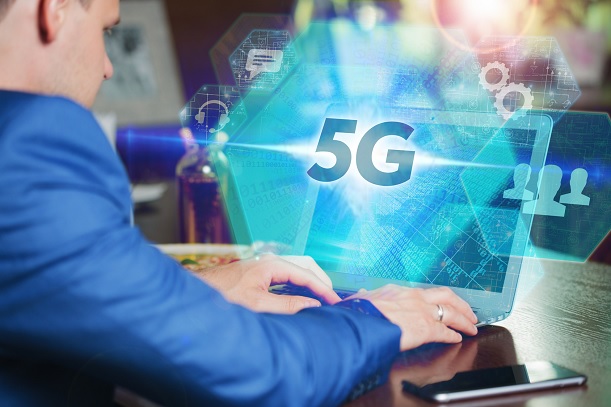 3GPP has completed the standardisation of the Standalone (SA) Release 15 5G NR specification, paving the way for the final commercialisation of the next generation mobile technology.

SA follows the completion of the non-standalone (NSA) specification in December 2017 – which specifies how existing 4G networks can be augmented with 5G technology – and as the name suggests, allows for independent 5G network deployments using end-to-end architecture.

The announcement was made following plenary meetings attended by more than 600 delegates from across the industry.

Balázs Bertényi, Chairman of 3GPP TSG RAN, said: "The freeze of Standalone 5G NR radio specifications represents a major milestone in the quest of the wireless industry towards realising the holistic 5G vision. 5G NR Standalone systems not only dramatically increase the mobile broadband speeds and capacity, but also open the door for new industries beyond telecommunications that are looking to revolutionise their ecosystem through 5G."

Erik Guttman, Chairman of 3GPP TSG SA, said: "The 5G System specification has now reached its official stage of completion, thanks to the intense efforts of hundreds of engineers over the past three years. A special acknowledgment is due to those who led this remarkable effort in diverse committees. 5G promises a broad expansion of telecommunications, as an ever more central component of our economies, societies and individual activities."

The completion of the SA 5G NR specification marks the beginning of the final countdown to commercial 5G services.