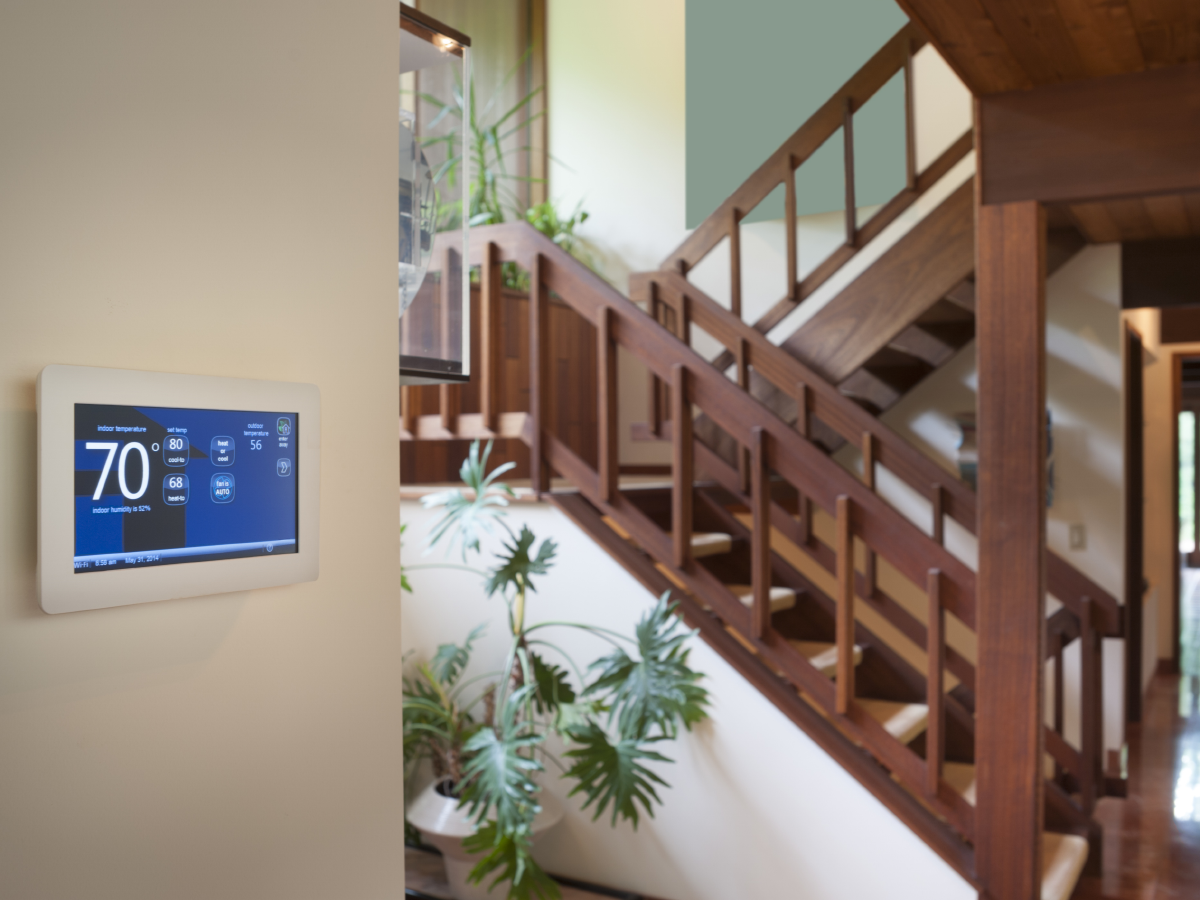 80 million home thermostats will be connected to smart city grid control by 2022, ABI Research has predicted, highlighting the extension of smart home devices and services into smart cities.

According to the research firm, by then the global installed base of smart homes will have reached 300 million, putting smart home providers in a position to supply important data to smart city applications.

Thermostats are a prime example of this overlap, ABI Research said, because they are being integrated into utility demand management programmes. So, instead of energy providers pitching a smart home service direct to consumers, they are relying on smart home players themselves to provide remote control over end-user heating demands.

Jonathan Collins, Research Director at ABI Research, said: "So far, smart city programmes have been dominated by broad, large-scale implementations. Increasingly, either these projects will expand to embrace smart home partners, or they will see some of the primary applications encroached upon by progressive smart home providers."