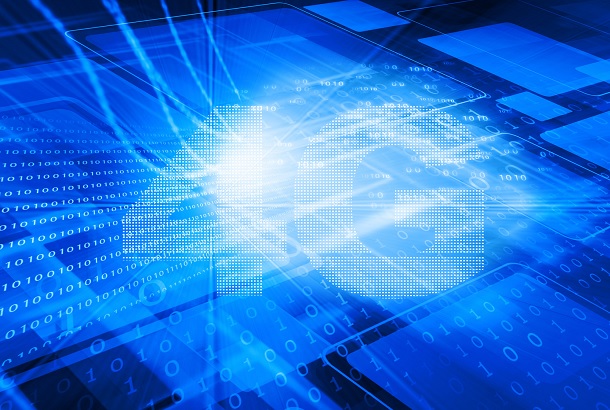 Norway's Ice has signed an LTE network agreement with Nokia that it says will help it to drive a higher proportion of on-net traffic and pave the way for 5G rollout.

Ice, the challenger player in the Norwegian mobile market, is in the process of building out its own infrastructure, but relies heavily on a national roaming agreement with Telia. It brokered a new roaming deal with Telia a month ago that includes 2G, 3G and 4G network coverage, claiming at the time that faster than expected 4G network build-out and customer growth meant the terms of its existing contract no longer matched its market position.

Ice will now work with Nokia to further expand its LTE network. Under the terms of the deal, Nokia will deploy its AirScale Radio Access technology; the contract also covers network planning, site acquisition, civil works and support services.

Ice said working with Nokia will enable it to boost LTE performance, coverage and capacity, as well as leaving the way open for the move to 5G in future.

"An expanded and improved network will enable a larger proportion of on-net traffic through our own network," said Eivind Helgaker, managing director of Ice's Norwegian business.

"This agreement offers significantly better terms compared to our previous build-out phase," Helgaker added. "Nokia presented the best offer both when it comes to commercial terms, technology and operational support. In total, this enables us to cost effectively and quickly conduct further smartphone network build-out in Norway."

Ice covers 80% of the population with its own 4G network with the remainder covered by the roaming deal. In addition, it provides 4G-based mobile services to 75% of the country's mainland territory.

The firm launched its smartphone offer in mid-2015, building on its existing mobile broadband offer, and late last month announced its subscriber base had reached half a million, comprising 415,000 phone customers and 85,000 mobile broadband customers.

"We are managing infrastructure that is critical in order to deliver top experiences for our customers specifically, but also supporting Norwegian authorities' objective about securing national infrastructure and security," explained Helgaker. "Hence, it is important that our network is deployed with a different network supplier than the two other nationwide operators," he said. Today, Ice is the only Norwegian network operator that solely uses Nokia as network and infrastructure supplier."