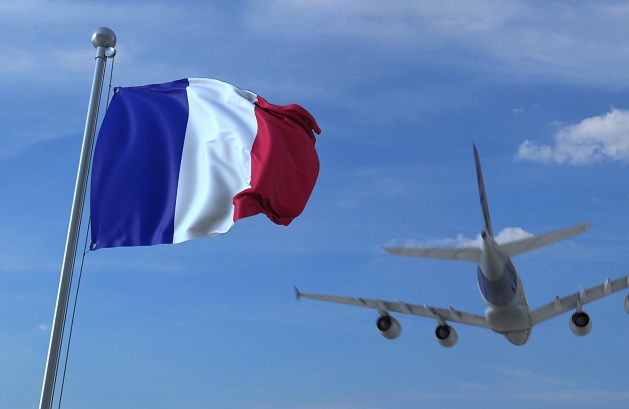 France's telecom network operators installed well over half a million fibre-to-the-home (FTTH) connections in the first quarter of 2018, but the country's telecoms regulator is keen for them to accelerate deployments further.

Network providers installed 660,000 FTTH connections in Q1, taking the total over four quarters to2.73 million, Arcep reported last week. As a result, 10.9 million premises in France were able to connect to a superfast Internet service – defined as equal to or in excess of 30Mbps – by the end of March, an increase of 33% on the same date in 2017.

"The players need to continue to step up the pace of their rollouts if they are to achieve the coverage targets they have set for themselves," the regulator warned.

By the end of Q1 superfast Internet services, including FTTH and other technologies, were available to a total of 18.1 million households, 12.2 million of which are located outside of high-density areas, Arcep said.

The regulator added that there are early signs of growth in fibre-sharing in sparsely-populated areas covered by public initiative networks (PINs).

The number of subscriptions to superfast broadband services grew by 505,000 to 7.5 million in the first three months of 2018, which translates to an uptick of 1.7 million over the course of 12 months, up from 1.3 million in the year-earlier period.

FTTH and fibre-to-the-building (FTTB) services drove most of the growth, with subscriptions increasing by 355,000 during the quarter and by 1.2 million over the year.