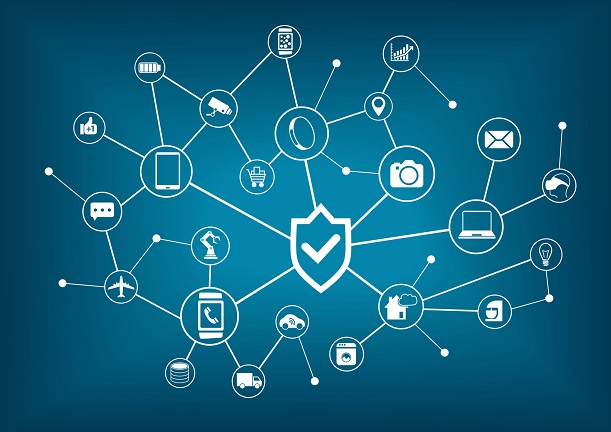 The Netherlands' Radiocommunication Agency has called for Europe to introduce minimum security standards for IoT devices.

In its annual State of the Ether report, the watchdog suggested that CE marking – which appears on products to prove that the manufacturer complies with EU health, safety and environmental regulations – should be extended to cover IoT devices that meet a minimum requirement for baked-in security features.

The agency also said that systems like CE marking can spread awareness among customers of the importance of buying safe and secure IoT devices, while also making the IoT sector assume more responsibility by taking cybersecurity into account when designing products.

"The Radiocommunications Agency calls for the standardisation of minimum cyber security requirements with which IoT equipment must comply. The system of product regulation via CE marking that we know in Europe to prevent interference caused by [radio] equipment has proven itself. Expanding this system with cyber [security] requirements is a quick and effective solution to make IoT equipment safer," said Director-Chief Inspector Peter Spijkerman.

Last month, Mirko Ross, Executive Member of the IoT Council, said at Mobile Europe and European Communications' IoT in Telecoms conference that security must be baked into every layer of the IoT. He also urged operators to educate their customers to protect themselves.