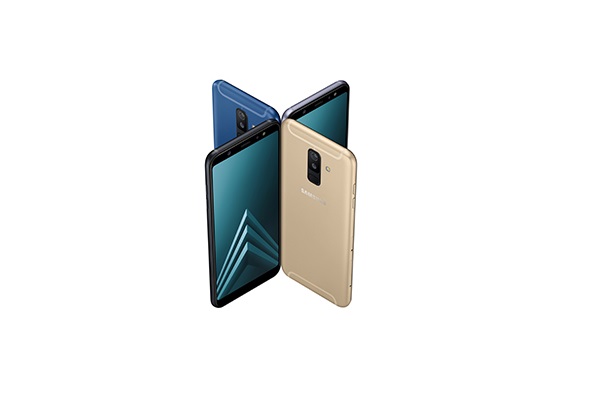 Smartphone fatigue has hit Europe after a new report said shipments fell 6.3 percent in Q1, the biggest ever drop in a single quarter.

Analysis from Canalys said western Europe was particularly weary, with shipments in the first quarter of 2018 down 13.9 percent to 30.1 million units. But there was better news in the smaller central and eastern Europe market, where a buoyant Russia fuelled growth of 12.3 percent to 15.9 million.

Market leader Samsung saw its position squeezed by low and mid-range devices from Huawei and Xiaomi. However, while volumes fell 15 percent, the high average selling price of the Galaxy S9 led to its portfolio value growing by over 20 percent.

Apple experienced less of a decline than other smartphone makers, but still saw shipments fall by 5.4 percent. The report noted that the increasingly wide range of iPhones on the market, spanning the SE, 6 and 6s, will become more important in the coming years as they will appeal to different demographics.

Third placed Huawei saw volumes grow 38.6 percent to 7.4 million shipments. However, its shipment value only increased by 1.7 percent because of the delay in the launch of its flagship P20. Canalys said the Chinese smartphone maker is likely to reap the benefits of that device in Q2 of this year.

Despite the falling shipments, the big three increased their grip on the smartphone market, growing their collective share from 61.0 percent in 2017 to 71.4 percent. Alcatel, LG and Sony were the main smartphone manufacturers that suffered as a consequence.

Ben Stanton, Analyst at Canalys, said: “This is a new era for smartphones in Europe. The few remaining growth markets are not enough to offset the saturated ones. We are moving from a growth era to a cyclical era. This presents a brand-new challenge to the incumbents, and we expect several smaller brands to leave the market in the coming years.”

While smaller brands are under threat, the report noted Xiaomi and HMD Global, whose smartphones bear the Nokia name, were bucking the trend and moving into fourth and fifth place respectively.

Research Analyst Lucio Chen said: "Xiaomi and HMD Global have the benefit of being privately owned. As Xiaomi has shown, private companies have an incentive to operate at a substantial net loss to drive smartphone shipments, boosting market capitalisation before IPO.

"But this is not sustainable in the long term, and both Xiaomi and HMD Global will eventually have to shift their revenue and cost structures, as the top three have now done, toward profitability.”

It is the second such report in recent weeks warning of a softening of the smartphone market. Last month, CCS Insight predicted smartphone sales will fall by seven percent this year, due to consumers being turned off by underwhelming new handsets.