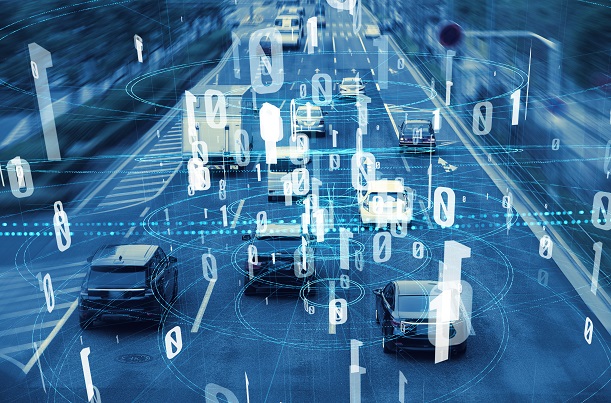 Digi Mobil is seeking to collaborate with Romanian companies on 5G, after it showcased how the technology could power smart traffic systems, cloud robotics and gaming.

The operator recently held an event in Bucharest dubbed The Intelligent Step to 5G where it demonstrated its work with Ericsson and called for enterprises to get involved in researching the potential of the technology.

Among this was a display of 10GBps speeds being hit via a prototype platform, with latencies one tenth that of LTE. Digi Mobile, the mobile arm of the Central and Eastern European operator RCS & RDS, said these speeds and latencies could enable the download of 4K films in seconds and virtual reality experiences of television or sport.

The two telcos also demonstrated "The Internet of Eyes", a system that can locate objects in real-time and could be used in smart cities, traffic management or public safety scenarios.

The operator said: "Vehicle-to-vehicle and vehicle-to-infrastructure communications will increase road safety and streamline the operation of public transport.

"Integrated sensors in roads, railways and flight paths will communicate with each other and intelligent vehicles to improve infrastructure control and critical services."

Other presentations included how 5G and cloud-robotics could help surgeons to conduct operations remotely by using virtual reality and haptic feedback.

Valentin Popoviciu, Vice President of RCS & RDS, said: "The new equipment in our network is already at the level of 5G future technology, allowing us in the future to offer Digi Mobil users an improved experience with 5G features: increased access speed, low latency, IoT."