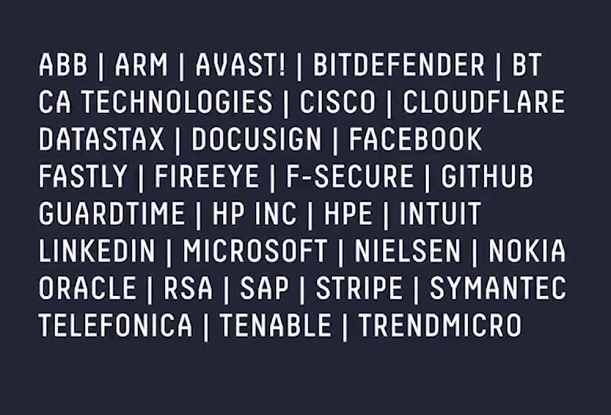 BT, Nokia and Telefónica have co-founded an new organisation aiming to defend consumers and enterprises from malicious attacks.

The alliance comprises 34 companies including Cisco, Facebook, which has been under fire about its own data practices, HP and Symantec.

It said governments and the private sector needs to work together to ensure a reliable internet that protects consumer data as well as safeguards future Internet of Things networks, which will have billions of entry points.

The body signed the Cybersecurity Tech Accord at the RSA security conference in San Francisco yesterday, which made promises to cooperate in four areas.

The first is cooperation on stronger defence and protecting all consumers worldwide regardless of the nature of the attack. The second is pledging not to launch cyberattacks themselves, as well as protecting against the exploitation of their products and networks.

The third was capacity building and ensuring developers and customers have a greater ability to protect themselves when using their technology. It also opened the door to further collaboration between companies and service providers to develop better security measures.

The fourth pledge was to establish further partnerships across industries, civil society and security researchers to improve collaboration, share threats and minimise riosk.

A Telefónica spokesperson said: "This new initiative complements the ongoing efforts of Telefónica to make the digital experience of our customers safe and secure. Telefónica has been actively supporting international cooperation between the private sector and governments in that area and is committed to develop and deliver solutions to help keep everyone safe online."

The Spanish operator recently signed an agreement with Etisalat, Singtel and SoftBank to build a Global Telco Security Alliance.