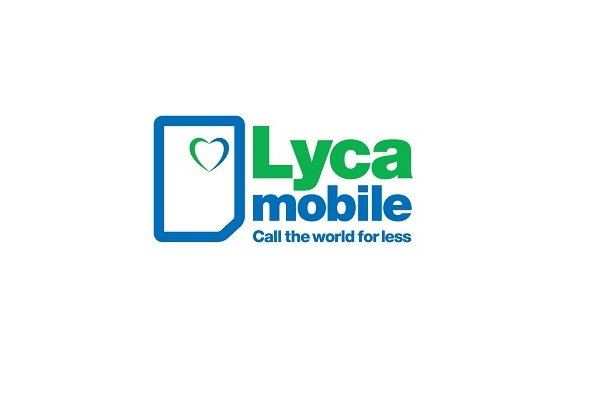 Wi-Fi provider iPass is to provide connectivity to customers of global MVNO Lycamobile.

The deal, worth seven figures, will allow Lycamobile's monthly plan customers to get online via a white-label version of the Wi-Fi operator's SmartConnect platform, which automatically connects customers to 64 million iPass hotspots worldwide.

Lycamobile, which has more than 15 million customers worldwide, said it would also integrate iPass's SmartConnect software development kit into its service platform. By doing so, it would make it easier for its customers to benefit from new Wi-Fi networks in future, the MVNO added.

Patricia Hume, Chief Commercial Officer at iPass, said: “MVNOs are looking for a competitive advantage, and global Wi-Fi is a great way to reduce their network costs, while improving customer retention and acquisition.”

Subaskaran Allirajah, Chairman of Lyca Group, added: “We are committed to offering extended value and service availability to our customers, whether they are connected to cellular or Wi-Fi."

It said it wanted the information to help customers develop new services and also expand the reach of its networks to new kinds of customers.

It gave the example of retailers being able to use the analytics to track the movements of their customers in-store.

Elsewhere, operators are seeking to bolster the capabilities of its network for Wi-Fi customers.

BT, MTS and Telefónica Deutschland were the latest operators to launch voice over Wi-Fi, as well as voice over LTE.