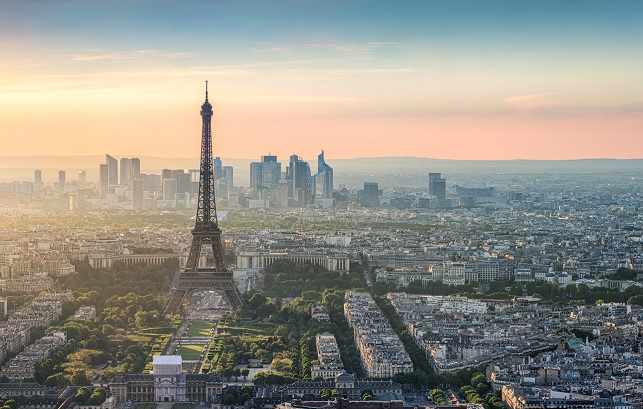 Arcep has announced draft plans to reallocate a raft of 2G and 3G frequency bands, with a focus on boosting 4G coverage in metropolitan areas.

The French regulator is consulting on potentially opening up around 30MHz in the 900MHz band, 60MHz in the 1800MHz band and 45MHz in the 2.1GHz band as licences expire from 2021 onwards. The frequencies are currently held by Orange, SFR and Bouygues Telecom in 15 or 20 year licences.

Outlining its goals for the frequencies, Arcep said it was aiming for a “new deal for mobile connectivity” by enabling digital regional development and achieving fair competition between operators.

The licences, which would last for 10 years, would require operators to meet a range of criteria, including adding 4G to all 2G and 3G cell sites and covering major transport routes.

Operators would also need to cover 5,000 new locations that the Government and local authorities have identified as being in need of coverage, as well as increase quality of service and indoor coverage.

The deadline for the consultation is 18 May 2018 with a decision to be made in June. The licences will be awarded later this year.

UK regulator Ofcom has been conducting an auction of spectrum in the 2.3GHz and 3.4GHz bands, with Telefónica-owned O2 hailed as the winner after buying the entirety of the 40MHz of 2.3GHz frequencies up for grabs.