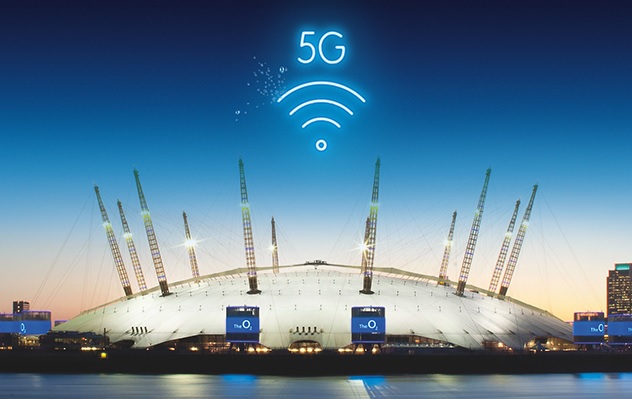 O2 has emerged out of the UK's latest spectrum as the big winner, clinching bandwidth in both the 2.3GHz and 3.4GHz bands.

The Telefónica-owned operator, which has the second largest number of subscribers in the UK after EE, had been identified as the most under pressure of the country's four operators to shore up its spectrum position.

It bought the entirety of the 40MHz of 2.3GHz up for grabs, which can deployed for LTE services as soon as O2 gets the licence, as well as 40MHz of 3.4GHz, which will be deployed for future 5G services. The operator spent £523.6 million in total.

Kester Mann, Principal Analyst at CCS Insight, described the outcome as "vital" for O2. He said: "As the most spectrum-constrained operator, this sale was more crucial to O2 than any of its rivals and the result gives it the certainty to continue its mobile-centric strategy in the UK market.

"It will also give parent Telefónica some clarity over its intended IPO for the network."

O2 CEO Mark Evans said: "The airwaves we've secured allow us to further enhance our network, both now and in the future."

Three, which had sought legal action over a proposed cap to spectrum holdings, only came away with 20MHz of 3.4GHz and by spending £151.3 million, was the most frugal participant.

Mann added: "The outcome for Three will do little to improve its precarious market position.

"Having campaigned tirelessly for more favourable conditions, it was surprising not to see it spend more. It will be particularly disappointed to miss out on the vital 4G airwaves to support its data-hungry customers.

"Three remains sub-scale and without fixed-line assets in a market gradually moving towards multiplay services and today’s outcome will do little to dampen doubts over its long-term future."

Matthew Howett, Principal Analyst at Assembly, said: "Despite Three having made the most noise about the rules of the auction, it was perhaps O2 that had the most to lose, being the operators that probably needed more spectrum the most. The outcome is a particularly good result for them."

Meanwhile, Vodafone acquired 50MHz of 3.4GHz spectrum for £378.2 million. Mann said: "This reinforces its renewed long-term commitment to the UK market following several years in the doldrums. It still has plenty to do to turn its fortunes around, but today’s news will boost long-term efforts to regain lost momentum."

BT-owned EE, which had the healthiest portfolio in the UK market and was banned from bidding for the 2.3GHz spectrum, spent £302.6 million for 40MHz of 3.4GHz spectrum.

The auction surprised some onlookers by concluding sooner and raising more money that was originally expected, at £1.4 billion. Bengt Nordstrom, CEO at Northstream, said: "The 3.4GHz spectrum band is hugely important for 5G, as it lets operators add extra capacity to their existing networks without having to add many new base station sites. This explains why the operators’ bids for this band were so much higher than expected."

The next step is assigning which specific chunks of a spectrum band each operator will hold before issuing licences, which regulator Ofcom described will be a "short" process.