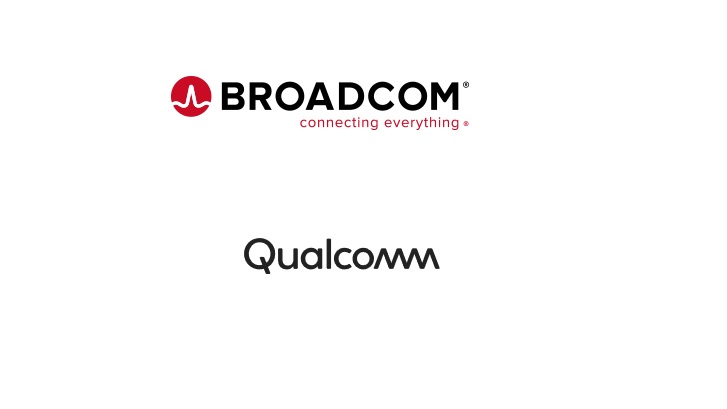 Broadcom has brought forward its plans to redomicile in the US in an effort to smooth its path to buying Qualcomm, as the latter announced a management shake-up and redoubled its efforts to buy NXP.

The move comes after the Committee on Foreign Investment in the United States (CFIUS) ordered Qualcomm to postpone its AGM from 6 March until 5 April to allow it to investigate the acquisition fully. The proposed takeover falls under CFIUS’s remit because Broadcom is currently headquartered in Singapore.

In a letter to Qualcomm and Broadcom explaining the investigation, the US Treasury had raised concerns that if Broadcom chose to reduce long-term investment at Qualcomm in favour of short-term profit it could lead to the US ceding 5G leadership to China.

Broadcom said today it now expects to move its headquarters from Singapore to the US by 3 April, ahead of its earlier stated deadline of May.

Last week it also pledged to make the US the leader in 5G through investment, including launching a new $1.5 billion fund to train and educate the next generation of engineers in the United States.

It also claimed that it will end what it called Qualcomm’s “anti-competitive licensing practices”, signalling that it may seek a rapprochement with Apple after a long running patent dispute between the two companies.

The intervention by CFIUS extends a saga which began in November when Broadcom made an unsolicited offer to buy Qualcomm. The latter argues that all bids so far have undervalued it and have not taken account of the uncertain path to regulatory approvals.

Further complicating matters, the Wall Street Journal reported on Friday that rival US chipmaker Intel is mulling making its own bid for Broadcom.

Jeffrey Henderson, an independent director at Qualcomm since 2016, will now serve as Non-Executive Chairman.

Last week also saw Qualcomm extend its offer to purchase all shares of NXP, which has met with increasing approval from NXP shareholders after the chipmaker said it would pay $127.50 per share, up from the original $110 per share when the takeover was first announced in 2016.