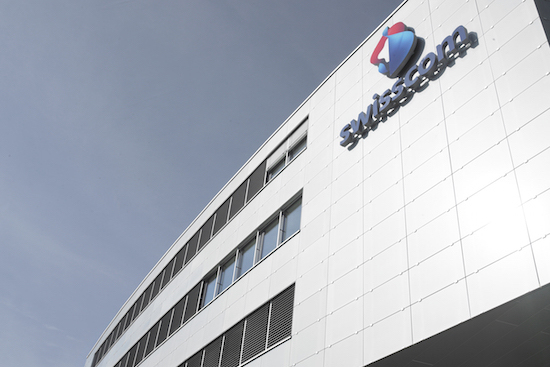 Swisscom has brought forward its plans to deploy 5G to the end of this year, so long as the correct health regulatory framework is in place.

The Swiss operator had originally targeted 2020 for a launch but said that it now plans to roll out Ericsson's hardware and software onto selected sites on its network during the coming months.

It said it wanted to be ready for the first 5G-ready smartphones hitting the market in early 2019. Qualcomm announced earlier this month that manufacturers including LG and Sony will be using its chipsets in products set to hit the market next year.

It is unclear which Ericsson kit Swisscom will be deploying. The vendor said last month it would allow operators to upgrade any hardware released since 2015 to make it compatible with 5G New Radio.

Swisscom said it would trial the country's first 5G mast in Ittigen in the middle of March, although it did not give further details.

Yesterday the two telcos demonstrated how network slicing, one of the use cases of 5G, could be used in critical communication scenarios. The two companies launched a 5G partnership in 2016.

Heinz Herren, CIO and CTO at Swisscom, said: "Swisscom has set a few 5G test milestones in recent years, which is why we will be able to equip our mobile network with 5G as early as this year."

However, Swisscom reiterated its call for a relaxation in regulation in order to help Swisscom telcos reap the benefits of 5G. It said the protections in place to safeguard consumers from any supposed negative effects from radio waves are more onerous than in other countries.

The operator's CTO Heinz Herren told Mobile Europe last year the country works under a regime that is ten times stricter than its European counterparts.