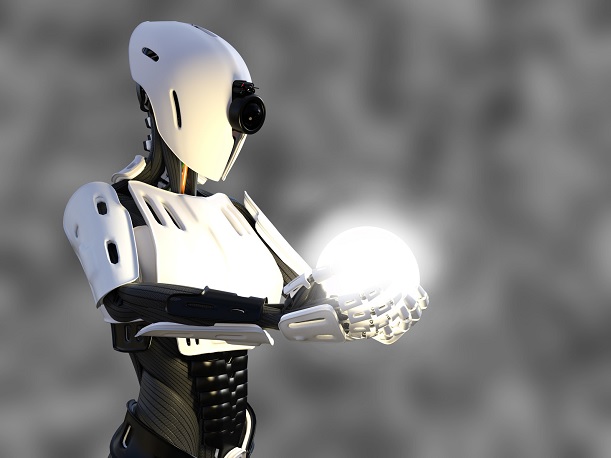 Robots balancing balls formed part of what Mtel has claimed is Bulgaria's first demonstration of 5G.

The A1 Group subsidiary held a speed test and virtual reality showcase in addition to one of the quirkier examples of 5G technology use cases.

The VR demonstration featured the streaming of 360 degree video in 4K and Mtel said latencies of less than one millisecond were hit during the robot trial, where they moved in synchronised ways while balancing balls. The operator hit speeds of 2GBps, 10 times that on its current LTE network.

A Spokesperson for the operator said: "It is expected that the 5G standard will be set by the end of the year and Mtel has the capability to implement the new technology as soon as there are devices which can utilise it on the market and the needed frequencies are available.

"5G will lead to a considerable increase of the mobile internet speeds to over 10GBps. It will unite all available standards and will allow for the development of the technologies of the future – connected mobility, digital healthcare and intelligent factories."

The operator said at the time that it would roll out the technology across Austria once handset availability has matured.

Last summer, Telia and Nokia used robots to reposition moving balls to demonstrate interworking between LTE and 5G networks in the 3.5GHz band.