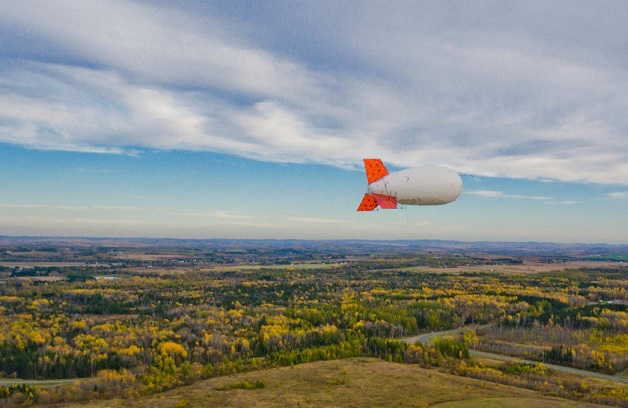 Ericsson has deployed a 4G base station on a blimp and showcased how LTE-M can help diabetes sufferers.

The vendor has worked with Bostonian start-up Altaeros on a multi-band LTE base station on a blimp deployed in rural Maine in the United States.

The so-called "SuperTower" is tethered to the ground and floats at heights of six to eight times higher than conventional towers.

Ericsson said the blimp offered greater flexibility for deployment, cost up to 70 less to rollout and could cover an area equal to that of 30 conventional towers.

Meanwhile, the Swedish company has partnered with semiconductor company Altair and Sony Mobile to build a prototype LTE-M powered device for diabetes sufferers.

A glucose monitor transmits blood sugar information about a patient via Bluetooth to a wearable wristband, which also measures their activity, sleep patterns and heart rate. This information is then transmitted over an LTE-M network to a Sony cloud solution.

Marie Hogan, Head of Broadband and IoT RAN at Ericsson, said the prototype demonstrated how LTE-M could power a range of industrial and consumer IoT applications.