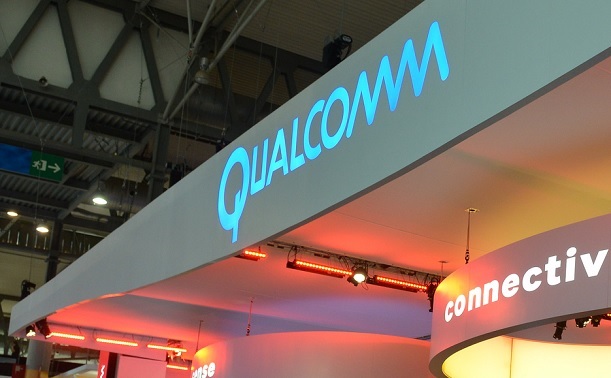 Qualcomm and Samsung have signed a multi-year strategic partnership to focus on mobile device development and the shift to 5G.

The chipset maker said both companies would collaborate on a range of unspecified technologies across a range of mobile devices.

“As Qualcomm continues to lead the world to 5G, the opportunities between our companies are growing and this agreement sets us both on a path for continued success.”

As part of the deal, Samsung will be "withdrawing its interventions" into Qualcomm's appeal of the Korea Fair Trade Commission's decision to fine the chipset maker approximately €697 million in late 2016.

The Commission accused Qualcomm of being in breach of Korean competition law, something the company described at the time as "unprecedented and insupportable".

"With our portfolio of leading technology inventions, we are committed to driving growth for the global ecosystem and we look forward to an expanded business relationship with Samsung.”

Last week Qualcomm said it would appeal a €997 million fine from the European Commission for "illegally shutting out" rivals from providing chips to Apple's iPads and iPhones.