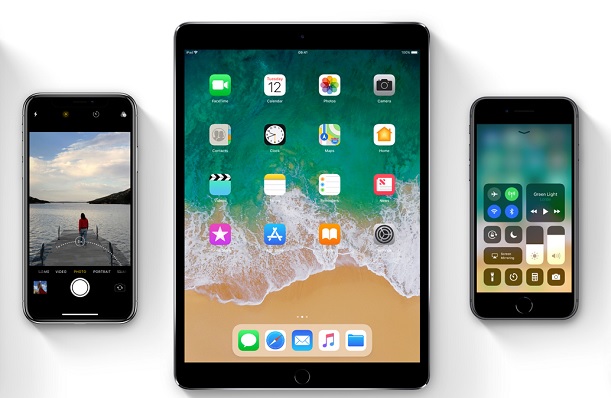 iOS and Android are tightening their grips on the European smartphone market as Windows Phone continues to decline, according to new figures from Kantar Worldpanel ComTech.

Android’s market share rose by an average of 1.9 percentage points to 74.2 percent during 2017 across the five biggest EU economies of Germany, the UK, France, Italy and Spain.

All five countries showed Android’s share rising apart from Germany, where it fell by one percentage point.

The figures showed drops in the UK, Italy and France being offset by rises in Germany and Spain.

Outside Europe, China saw the most dramatic upheaval as Apple gained 10.1 percentage points. This was matched by a fall of the same figure in Android’s share.

Dominic Sunnebo, Global Director for Kantar Worldpanel ComTech, credited Apple’s release of three new handsets in 2017, including the iPhone X, as responsible for its success.

He said: “With Apple’s existing release structure, expectations would always be that the flagship model would be the top selling device in key developed markets, but with the premium price of iPhone X, real life affordability has come into play.

“Given that in December iPhone X made it into the top three best-selling devices across all key regions, particularly in urban China where it was the top selling model, the pricing strategy seems to have been vindicated.”

Sunnebo also praised the performance of Android manufacturer Samsung, which saw its share of the market rise 2.2 percentage points to 31.3 percent.

The strong performance of iOS contradicts a recent report by ABI Research which said it may lose ground to newer entrants such as Amazon and Google due to “complacency”.

In November, IDC predicted in its Worldwide Quarterly Mobile Device Tracker that the overall smartphone market will grow from 1.49 billion units in 2017 to 1.71 billion in 2021, a compound annual growth rate (CAGR) of three percent.