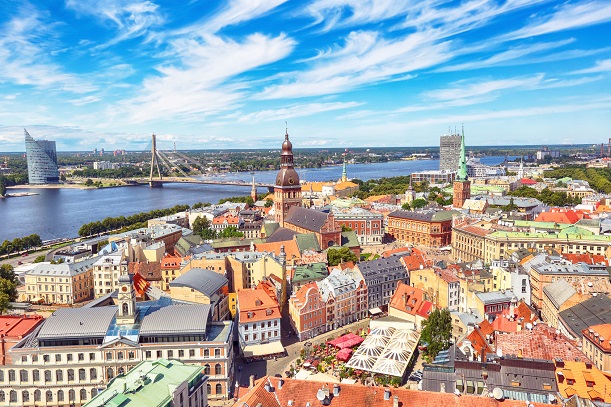 Tele2 Latvia is planning to spend €11 million on network infrastructure improvements this year as it aims to bridge the gap between LTE and 5G.

The operator will roll out 50 new base stations, centred in the country's capital Riga but also hitting other parts of the country, during 2018 and also increase the capacity of existing infrastructure. It said the base stations will largely be outdoor solutions.

Upon completion of the project at the end of this year, Tele2 Latvia said it will have spent almost €20 million on network improvement schemes during 2017 and 2018.

According to figures from Tele2 Latvia, its LTE network, which also includes its LTE-Advanced services, covers 70 percent of the country's 1.9 million population.

Līga Krūmiņa, CTO of Tele 2, said: "Further expansion of 4G+ and 4G++ is a logical step in development in the digitalisation era.

"Mobile data consumption keeps rising. It increased more than two times last year, and we have to keep up with the growing demands of our customers.

"The planned investments will enable us to handle data flows up to three times higher and to continue preparations for the launch of the 5G."

It said it will continue to work on its network to offer 1GBps speeds to consumers with compatible handsets.