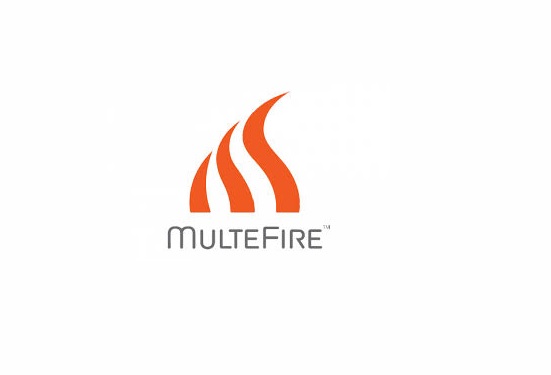 Nokia is aiming to simplify private LTE deployments with a small cell based on MulteFire, in what it claims is a world-first.

The small cells will provide speeds of up to 300MBps alongside support for multiple users, Nokia said.

They use ethernet for backhaul and aim to provide a Wi-Fi style deployment through automated configuration capabilities.

The vendor hopes to sell the kit directly to enterprises in segments such as logistics, energy, mining, transportation, manufacturing, venues and smart cities, as well as owners of public buildings.

Operators will be able to enhance their enterprise offering by offering the service where they don’t have spectrum holdings.

It will be commercially available in the second quarter of 2018.

Randy Cox, head of Small Cell Product Management at Nokia, said: "By making it possible for anyone to operate their own Private LTE network, Nokia is driving the transformation of industries in the same way that mobile networks and devices transformed our lives as consumers.

“Using Flexi Zone MulteFire small cells to deliver a private 4G layer, we offer an additional wireless option to Ethernet that can easily and cost-effectively connect massive numbers of people and things including mobile assets.

“Wireless networks have a critical role in helping operators and industries embrace the fourth industrial revolution."

According to a report by ABI Research, MulteFire is one of several technologies that could reduce the cost of extending indoor cellular coverage.