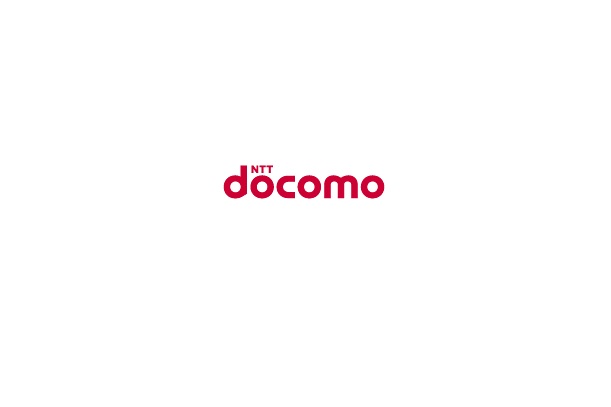 Nokia has won its first major deal to sell hardware based on the 5G New Radio (NR) standard to NTT DOCOMO.

The vendor will integrate its AirScale hardware into the Japanese operator’s network, evolving the LTE network to the 5G NR standard ahead of a commercial launch in 2020.

This includes Nokia’s 5G baseband units, which will allow NTT DOCOMO to centrally manage its remote radio heads, supporting its plans to use its existing centralised RAN architecture to manage 5G equipment.

The equipment covered by the deal is compliant with the latest 5G standard, which was finalised by 3GPP in December.

Hiroshi Nakamura, CTO at NTT DOCOMO said: "We have been collaborating with partners such as Nokia on various 5G technology and use case trials since 2014.

“With this agreement with Nokia, we are now proceeding to the next step to launch 5G mobile services by 2020, and accelerate co-creation of new services and businesses with vertical industry partners."

Marc Rouanne, President of Mobile Networks at Nokia, said: "The agreement with NTT DOCOMO is a major milestone in bringing 5G to commercial reality, especially in a country with a long and proud history of technological achievements and early technology adoption.

“Together we have worked hard in recent months to commence preparations for NTT DOCOMO's eventual launch of its operational 5G service by 2020, which we have now set in motion by this very exciting announcement today."

Nokia is already involved in over 50 customer trials of 5G NR around the world, ahead of expected commercial launches between 2019 and 2020.

The vendor predicted in November that there will be one billion 5G connections by the end of 2023, with Asian markets leading uptake.