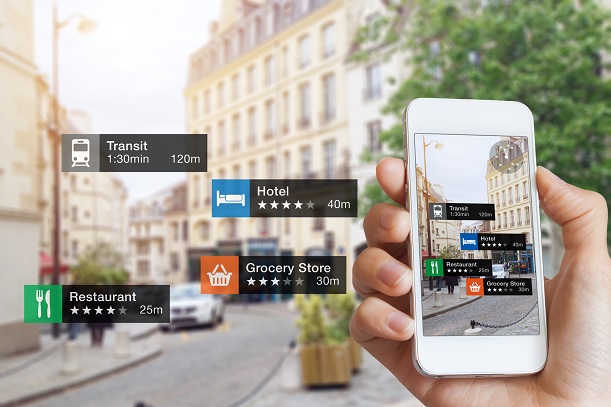 The number of augmented reality (AR) users will exceed one billion in 2018, according to Deloitte, as technological advances make it more widely accessible.

The firm’s TMT Predictions 2018 report predicts that billions of smartphone users will download apps or operating system updates allowing them to create their own AR content.

In addition, tens of thousands of apps using AR will launch during the year, possibly alongside a dedicated app store, Deloitte predicted.

The adoption of the technology will be driven by a combination of hardware and software upgrades, including the incorporation of AR functionality into operating systems.

Despite the take-up, Deloitte claimed revenues from AR content will be less than $100 million globally for the year.

“The quantity of premium AR devices will swell and lower barriers to entry should increase the supply of apps that feature AR throughout 2018,” the report said, adding: “2018 is far from the endpoint for AR; many further years of evolution are likely to enchant users and enhance their creations.”

Turning to the wider smartphone market, Deloitte also said its value would increase in the next five years as the devices benefit from a range of what it called “invisible innovations”, including improved connectivity, dedicated AI chips, an enhanced range of sensors, higher storage capacity and wireless charging.

Deloitte also predicted that the percentage of daily users would continue to increase from 93 percent in 2018 to 96 percent in 2023.

The number of individual phone interactions per day will meanwhile increase 20 percent to 65 in the same period.

Other predictions in the report included the claim that a quarter of all plane passengers in 2018 will travel in planes with in-flight connectivity, up 20 percent year-on-year. The firm said airlines could net revenues of nearly $1 billion from the service.

Mobile Europe reported in October that the consumer launch of Deutsche Telekom and Inmarsat's in-flight Wi-Fi service, previously arranged for summer 2017 with airline giant IAG, had been pushed back to 2018.