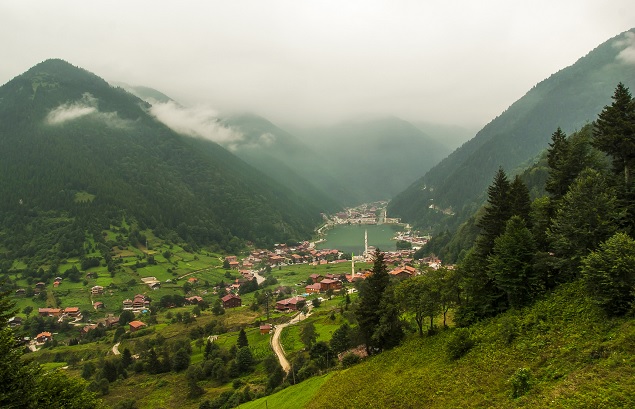 Vodafone has demonstrated dynamic spectrum sharing between 2G and LTE in the 900MHz band on its commercial network in Turkey.

The trials, which took place in Trabzon (pictured) on the country's Black Coast in partnership with Huawei, were held over several months. Vodafone was able to provide up to 10MHz of LTE capacity on the band, which it said led to an improvement in network performance and an increased user experience.

It added that download and upload throughput was increased by a fifth.

The breakthrough builds upon work Vodafone conducted with Huawei in April last year, when they demonstrated non-dynamic spectrum sharing in the 900MHz band. It said downlink throughputs increased by an average of  58 percent and uplink by 44 percent.

A report last year from the European Union said spectrum sharing may be required for future 5G networks.

The Turkish spectrum sharing demonstration is the latest collaboration between Vodafone and Huawei in the country.

Last summer, both telcos deployed a self-organising network in Turkish capital Istanbul, which they said increased the quality of Vodafone's 3G and LTE networks.