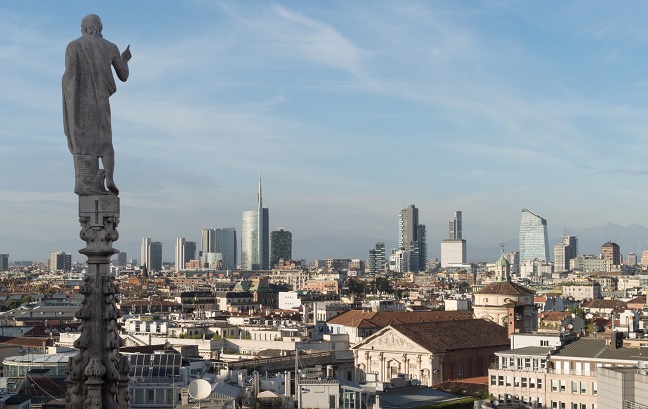 Vodafone is looking to bring start-ups into the 5G ecosystem through a new initiative in Milan.

The operator has partnered with Milan Polytechnic university incubator PoliHub to launch the Action for 5G project, which aims to build an ecosystem within the city around next generation networking technology.

Vodafone will invest €10 million over four years to support participants through direct cash contributions, specialist advice and access to its research centre in Milan as well as facilities at the university.

The initiative is aimed at start-ups, SMEs and social enterprises working on technologies such as robotics, sensors, AR and VR and 5G applications for healthcare, smart cities, smart grids, security and entertainment.

The best projects will be submitted to due diligence by investors and external consultants before being further developed in May and June.

A board comprising members from Vodafone Italy, its charitable arm Vodafone Foundation, Milan Polytechnic and venture capitalists will then determine the most “innovative and strategic” start-ups to receive funding or commercial assistance in their product launch from Vodafone. Some projects may be invited to take part in future 5G trials.

The scheme will be open to applications until 31 March.

Italy’s Ministry of Economic Development has given Vodafone access to a range of frequencies in Milan to allow it to test 5G applications in the city.

In November, it hit speeds of more than 2.7GBps with latencies of just over one millisecond in the 3.7-3.8GHz band.

In September, Italian rival TIM announced it would hold trials of pre-standard 5G from June next year in the cities of Bari and Matera in southern Italy.