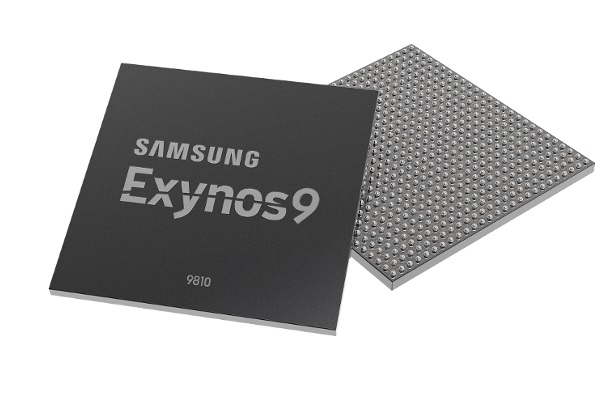 Broadcom’s CEO has urged Qualcomm investors to support its new nominations for the chipmaker’s board amid growing takeover interest, as Samsung announced the launch of a new AI specific application processor.

Hock Tan has sent an open letter and a proxy voting card to the investors ahead of March's Annual General Meeting (AGM) and urged them to support the 11 new board candidates nominated by his company in December.

Qualcomm was swift to reject the candidates, claiming they were “inherently conflicted and would not bring incremental skills or expertise” to the position.

However, the decision will go to a vote of Qualcomm shareholders at the AGM and could determine the outcome of Broadcom’s ongoing efforts to buy the chipmaker, with the first unsolicited offer made on 6 November and rejected the following week.

Tan reiterated Broadcom’s earlier claims about the value of the transaction, claiming that the buy-out would offer shareholders “substantial and immediate cash value upon the closing of the proposed transaction, as well as the opportunity to participate in the upside potential of the combined company.”

Meanwhile, Samsung is hoping to support new AI applications on smartphones with the launch of the Exynos 9 Series 9810, its new application processor (AP).

The launch at this year's CES in Las Vegas comes as Gartner announced worldwide semiconductor revenues rose 22.2 percent year-on-year to $419.7 billion in 2017.

Samsung replaced Intel as the largest semiconductor provider, with revenue of $61.2 billion to Intel’s $57.7 billion. Qualcomm was fifth on the list with revenues of $17.1 billion.