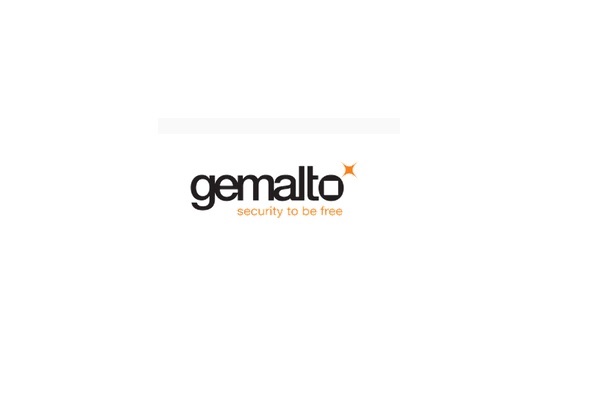 Digital security player Gemalto has rejected the €4.3 billion bid from French IT vendor Atos, claiming it "significantly undervalues the company".

Atos made its move on Monday, saying it wanted to combines its AI, big data, and computing and cloud orchestration services with Gemalto's security portfolio.

Thierry Breton, Chairman and CEO of Atos, said at the time: “We believe that a combination of Atos and Gemalto would result in enhanced global leadership in cybersecurity, digital technologies and services and in the strengthening of our positioning as a leading European payment services provider.”

However, after requesting time to consider the offer, Gemalto rejected it on a number of fronts.

It said it was best placed to follow through on its strategy as a standalone company, the deal did not provide enough certainty about how it would clear regulatory hurdles, and did not meet the interests of the company, employees and shareholders.

It accused Atos of not making the bid through a "friendly and collaborative approach" as it did not undertake exploratory discussions before making its move.

Philippe Vallée, Gemalto CEO commented: “In 11 years, we have turned Gemalto into a technology Blue-Chip, recognized in over 180 countries throughout the world. In 11 years, the Company has created 5,000 jobs. In 11 years, Gemalto has become the world leader in digital security.

"We have taken the measure of the recent changes in our historical markets, taken the responsible decisions and are now focused on leveraging the many opportunities of our fast-growing markets.

"We will soon be presenting to our stakeholders our ambitious and substantial development plan for the company that will focus on the next generation of digital security for companies, governments and citizens worldwide."