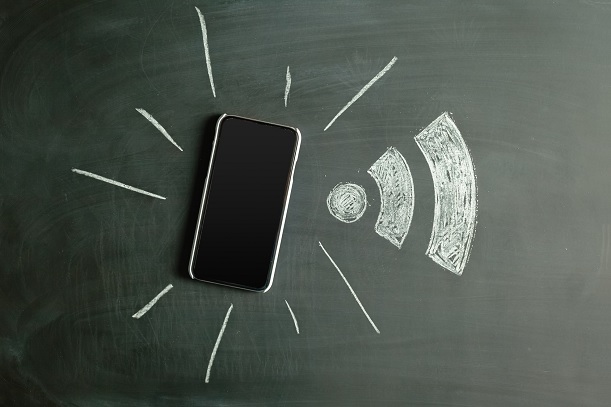 5G is bolstering confidence in Wi-Fi, the Wireless Broadband Alliance has said, as the industry looks to new use cases and multiple radio access technology networks in the years ahead.

The industry body said 80 percent of members were more confident about the state of the sector than they were 12 months ago, an all-time high for the organisation.

Adlane Fellah, Senior Analyst at Maravedis and the author of the research, said: “Wireless use cases are expanding rapidly, enabled by new technologies and spectrum in the unlicensed and shared bands. These innovations are laying the foundations for the 5G era, in which Wi-Fi will play a central role.”

The research found Wi-Fi would help enterprises increase revenue across a myriad of different areas. Location-based services were deemed the most attractive revenue opportunity, cited by 37.5 percent of respondents, followed by roaming (33 percent) and marketing analytics (almost 33 percent).

Other revenue drivers were the smart home, and broader enterprise services driven by cloud management and security.

The report also touched upon the Internet of Things with a focus on the smart city but respondents said interoperability between technologies, independent certification of hardware and collaboration between different stakeholders were seen as potential obstacles to successful deployments.

Shrikant Shenwai, CEO, Wireless Broadband Alliance, said: “As Wi-Fi continues to evolve, enabled by new technologies, it has the ability to support new connected services and use cases in the 5G era across all segments including carriers and service providers, connected cities and enterprise and hospitality ecosystems.

“This report shows that confidence in Wi-Fi is at its highest level ever, as the industry starts to recognise the central role the technology will play in next-generation wireless networks.

"Further extended by 802.11ax, Wi-Fi will remain incredibly important to support a range of use cases and industries, but ensuring interoperability with other technologies will be the key.”