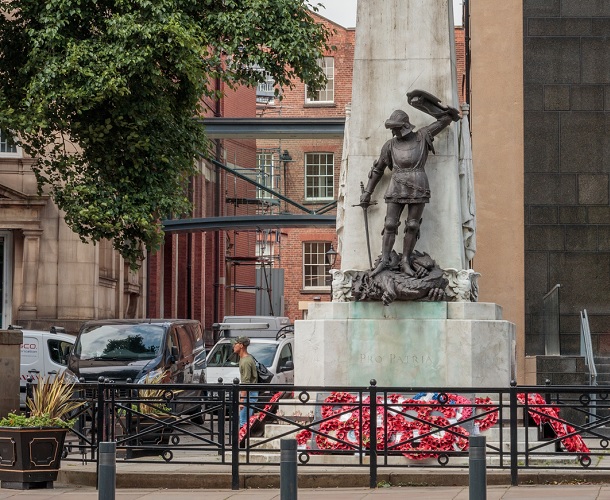 BT has introduced Gigabit Wi-Fi hubs in Leeds as part of its plan to upgrade the UK’s communications infrastructure.

The operator is installing 14 of its InLinkUK boxes in the city centre. They provide 1GBps Wi-Fi connectivity to nearby users.

InLink units also offer free phone calls to UK landlines and mobile phones, as well as services such as mobile device charging. In addition, they provide access to local maps and real-time information such as weather forecasts.

Matt Bird, GM of InLinkUK, said: “When we launched InLinkUK we said that we wanted to bridge the digital divide and create smarter communities. By bringing InLinks to another major city outside of the capital, we are now starting a new phase in our journey and look forward to the service rolling out to other areas in the coming months.”

BT installed the first 70 InLinkUK boxes in London earlier this year as replacements for its traditional payphones.

It plans to roll the boxes out to other major cities across the country, with the free services funded through advertising revenue.

Telefónica’s O2 UK launched a Wi-Fi network in London in October, working with Cornerstone Technology Infrastructure Ltd (CTIL), its joint venture with Vodafone, and City of London authorities to roll out 150 access points in street furniture across the city’s main financial hub.