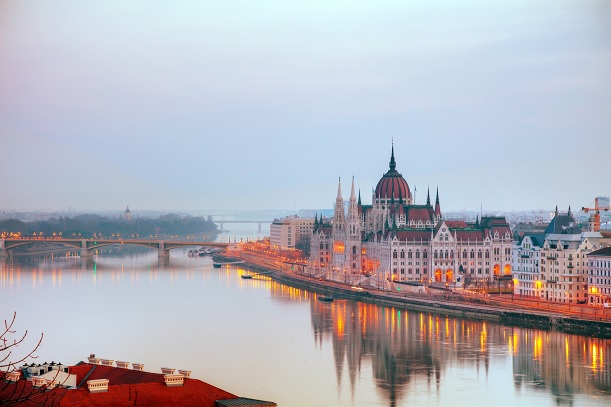 Magyar Telekom is tempting enterprises to the Internet of Things by launching a new NB-IoT network in Budapest.

Working with vendor Ericsson, the Deutsche Telekom opco has upgraded its LTE network across the whole of capital Budapest to support the low energy connectivity.

Magyar did not specify when the network will be rolled out to other parts of the country.

The launch comes after the successful verification of test terminals, the operator said.

The operator said it was seeking partnerships to tap into the network, with enterprise division T-Systems Hungary planning to use the service to offer connectivity to businesses for smart solutions.

The establishment of the network is part of Deutsche Telekom’s broader roll-out of NB-IoT.

Earlier this week, the operator revealed it had introduced the technology to 300 locations across its home market of Germany. It said more than 150 companies are trialling the technology.

The operator finished rolling out the technology in the Netherlands in May and is also bringing the technology to Greece, Poland, Austria, Slovakia and Croatia.

Last month, the operator co-founded an IoT-focused lab in Dortmund with a specific stress on NB-IoT technology and solutions for manufacturing, logistics and aviation.

November also saw Deutsche Telekom establish a new research centre in Hungary to speed up the roll-out of smart cities in Europe.