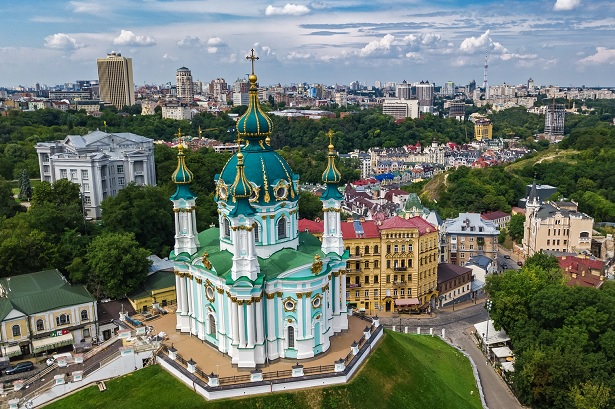 Ukrainian operator lifecell is pitching LTE to enterprises as it prepares for the imminent commercial launch of the service.

The MNO partnered with Ericsson on a demonstration this week at the operator’s headquarters to achieve speeds of over 450MBps on a live LTE network.

The operator said it now expects to launch 4G commercially within the “next few months”, but did not specify an exact date or where it would be available.

The first auction of LTE spectrum is scheduled by the Ukraine government for January 2018.

The operator has invested in LTE-ready equipment for its 3G network, meaning the upgrade will be smoother than the leap from 2G to 3G.

Alongside the faster connectivity, the operator said it plans to offer new business-oriented digital services and products, including device and data security.

Tetiana Skrychevska, B2B Marketing Manager at lifecell, said the LTE launch would accelerate the company’s growth in the corporate sector, where its business is growing twice as quickly as other sectors.

Jonas Näslund, Head of Networks Strategy Development for Business Area Networks at Ericsson, added that the LTE roll-out could open the door to introducing NB-IoT and LTE-M across lifecell's network, although no timescale was given about the introduction of either technology.

The Turkcell-owned operator, which has 8.4 million customers, began launching an enhanced version of 3G in May 2015. Initially launched in nine cities, it now carries 94 percent of total data traffic.