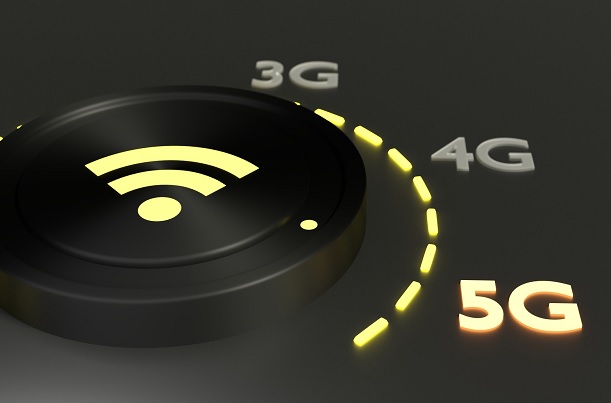 The test, carried out with Huawei in a lab environment, used a 100MHz slice of 3.5GHz spectrum to achieve 2.8GBps download speeds and latency of under 5ms.

The speeds were achieved end-to-end across both the access and core sections of the network, the two companies said.

The architecture was aligned to 3GPP Release 15, which will be finalised next month and formally ratified in April 2018.

“The network architecture we’ve proven today is a huge step forward, and will drive our ambitious rollout timetable to be first for 5G.”

Earlier this week, Telenor announced it would use the city of Kongsberg as its first testbed for 5G with plans to trial the likes of autonomous buses and drones, emergency communication and eHealth services.

However, a sobering prediction from CCS Insight last month claimed Europe would trail a year behind the rest of the world in its 5G roll-outs.