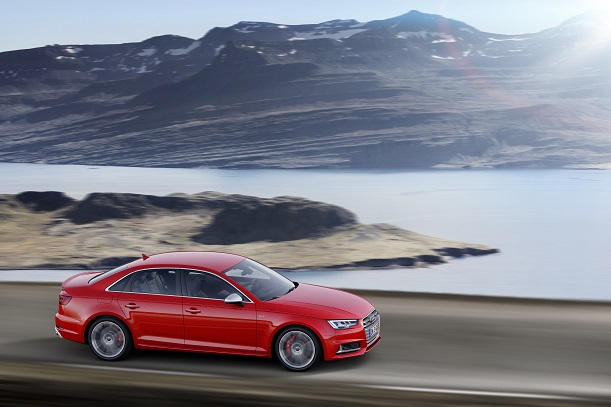 Connected cars, the cellular Internet of Things and LTE technologies will fuel the growth of diameter signalling in the coming years, a new report has claimed.

This will grow at a compound annual growth rate of 22.6 percent before hitting 595 million MPS by 2021. Connected cars will be responsible for the sharpest increase in growth, creating 9.4 million MPS by the same date, a rise of 30 percent.

However, LTE technologies will continue to be strong contributors. The report found LTE broadcast will have a CAGR of 23.1 percent before hitting 224.5 million MPS by 2021, almost 38 percent of total messages.

While the report said new kinds of signalling protocols are likely to be developed to coincide with 5G, demand for diameter signalling will continue with smartphones accounting for an estimated 76 percent of all wireless connections by 2021. Oracle added cellular IoT standards, such as NB-IoT and LTE-M, will also help bolster diameter signalling traffic.

Greg Collins, Founder and Principal Analyst, Exact Ventures, which wrote the report, said: “Diameter signalling traffic continues to grow significantly with little end in sight. While smartphones continue to be the traffic leader, applications such as connected cars and IoT promise a significant impact to network traffic in years to come.

“Diameter signalling controllers continue to be vital network elements, which help enable operators to secure their network borders and to efficiently and effectively route signaling traffic.

"As such, it is critical for CSPs to understand what’s driving traffic and where, enabling them to avoid signalling traffic issues than can cause network outages, thereby reducing customer satisfaction and increasing customer churn.”