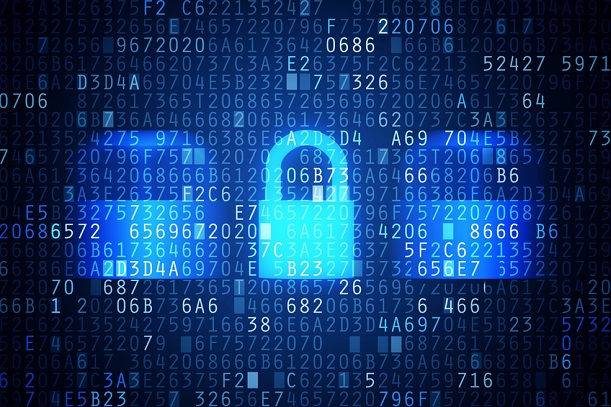 Governments need to get involved with securing the Internet of Things, with 90 percent of consumers lacking confidence in how safe the products are, a new survey has claimed.

Research from digital security company Gemalto said 96 percent of enterprises and nine of out 10 consumers feel there needs to be IoT security regulation enforced.

The main fear, among two thirds of consumers, is hackers taking control of their devices, more so than data being leaked (60 percent) and personal information being accessed (54 percent).

More than half (54 percent) of the consumers surveyed said they own an IoT device but only 14 percent said they knew enough about how to protect it.

Turning to manufacturers and service providers, the survey found only 11 percent of their total IoT budget is spent on securing devices. Two thirds of organisations use encryption as their main means of security, with 62 percent encrypting data as soon as it hits the device and 59 percent as it leaves it.

The survey found a link between security and adoption with 92 percent of companies reporting an increase in sales or product usage after devices have been made more secure.

Sixty one percent of businesses said regulation needs to be greater to specify who is responsible for security and data at each stage of its journey. Fifty five percent said safeguards are needed for ensuring non-compliance with security.

In total, 86 percent of businesses and 90 percent of consumers said governments should handle regulation of the sector.

Jason Hart, CTO, Data Protection at Gemalto, said: "It's clear that both consumers and businesses have serious concerns around IoT security and little confidence that IoT service providers and device manufacturers will be able to protect IoT devices and more importantly the integrity of the data created, stored and transmitted by these devices."

"With legislation like GDPR showing that governments are beginning to recognize the threats and long-lasting damage cyber-attacks can have on everyday lives, they now need to step up when it comes to IoT security. Until there is confidence in IoT amongst businesses and consumers, it won't see mainstream adoption."