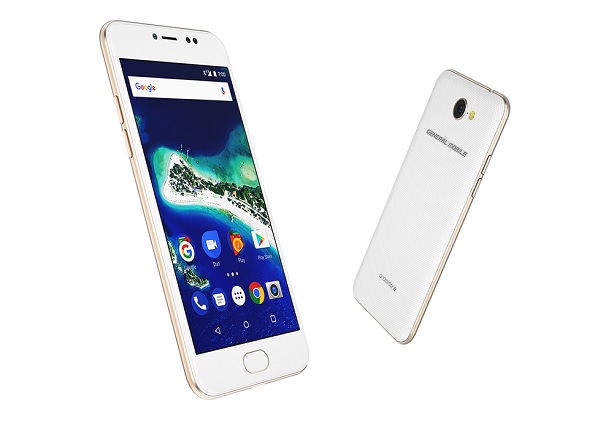 Qualcomm has signed a patent deal with General Mobile, giving the Turkish handset manufacturer access to its cellular portfolio.

The agreement allows General Mobile to develop and manufacture Android devices based on Qualcomm’s 3G and 4G patents.

The two parties did not disclose financial details of the deal or the specific patents that would be shared. However, most Qualcomm patents that are considered essential to 3GPP standards are offered under industry FRAND rules, which aim to balance the interests of the patent holder with customers.

General Mobile counts operators such as Turkcell as customers, having recently developed a handset to support Turkcell’s new Lifecell brand. It is a partner of Google’s Android One programme, which provides a stripped down version of Android which manufacturers can include in low-cost devices.

Sebahattin Yaman, Chairman at General Mobile, said the partnership would allow his company to launch “innovative and powerful products”.

Qualcomm claims its patent portfolio is the most widely licensed in the industry.

Its licensing arm has had a rocky 2017 after its relationship with major licensee Apple came under strain.

The chipmaker seeks a sales ban of iPhones in the United States and accusing the company of underplaying the performance of its products. Apple has meanwhile accused Qualcomm of withholding $1 billion in payments.

BT, Facebook, Google and Samsung have all supported Apple in the dispute.

In August, US regulatory authorities announced an investigation into the iPhone manufacturer’s trade practices in a move praised by Qualcomm.