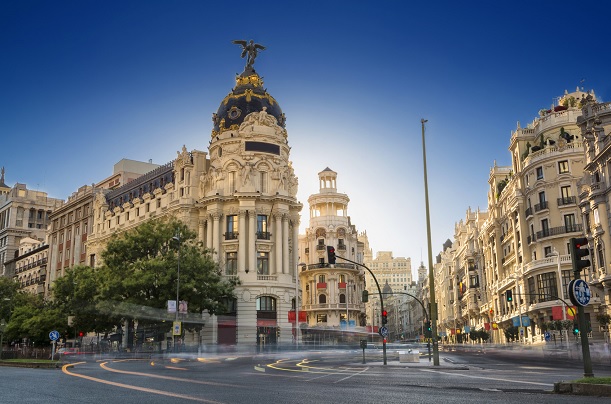 Orange has extended its LTE-M trials in Spain as it looks to introduce the tech to Belgium and France by the end of this year.

The Spanish tests centre on smart utilities, smart cities and facility management. Orange said it is working with several unnamed "strategic customers and device manufacturers" on the projects.

The operator said it had completed its first data connection using the technology in Spain last month, where it worked with Ericsson and IoT provider Telnet.

Live demonstrations of the technology, along with equipment and use case showcases, will be held at this week's IoT Solutions Congress in Barcelona.

In Belgium, the French operator is preparing to launch an LTE IoT City in Antwerp by the end of this year.

At home, meanwhile, Orange plans to hold internal trials on technical and usage characteristics before the end of this year.

The operator is making three LTE-M devices available to foster interest in the ecosystem through customer pilots. The first is a rugged device to be used in asset tracking. Other devices include a waterproof GPS tracker for lone workers and a small GPS tracker for monitoring valuable devices.

Orange said it would also provide technical resources and advice at its Open IoT Lab, located at its Orange Gardens innovation facility in Paris.

Olivier Ondet, Vice President of IoT and Analytics, Orange Business Services, said: “The development of the LTE-M network is part of our strategy to provide a full range of IoT connectivity options for our customers through Datavenue. The availability of the LTE-M devices enables our customers to start developing their LTE-M applications before the full networks are launched in 2018. We believe that LTE-M is a perfect match for a wide range of IoT use cases in Industry 4.0, fleet management and asset tracking."

Orange is one of the most promiscuous operators in its approach to Internet of Things technology. In addition to LTE-M, it was a founding member of the LoRa Alliance and also plans to launch a NB-IoT network next year.