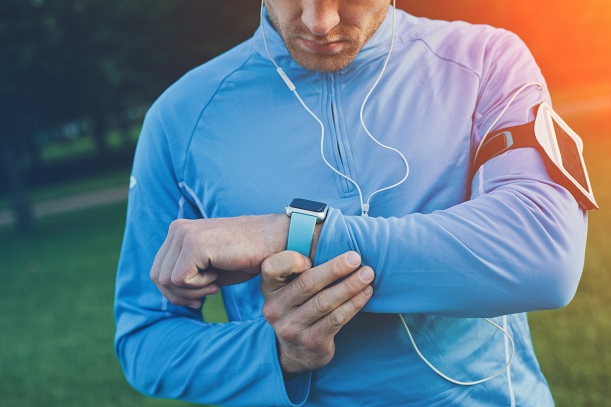 Connected clothing and earwear is set for "market-beating" growth in the years ahead, according to IDC's optimistic assessment of the wearables market.

It predicted vendors will ship 121.7 million devices across the wearables board this year, up 16.6 percent on 2016. This pace of growth will remain constant in the years ahead, with a five year compound annual growth rate of 17.2 percent between now and 2021, when 229.5 million shipments will be made.

The predictions came in the week Apple announced cellular connectivity for its Watches. IDC predicted smartwatches and connected watches, which do not run third party apps, would comprise the majority of devices shipped over the next four years.

The smartwatch market will continue to be driven by Apple and Android, with a compound annual growth rate of 23.0 percent to 154.4 million volumes by 2021, when it will have a 67.3 percent share of the wearables market.

However, the overall connected watch market will see traditional watches overtaking their smarter counterparts to dominate the market, although IDC did not give specific shipment figures for either category.

Ramon T. Llamas, Research Manager for IDC's Wearables team, said: "We expect the most innovation and development in the wearables market to take place on the wrist.

"It's the ideal location for users to collect, view, and interact with data and applications, and the point to execute tasks like responding to notifications or communicating with other people and devices.

"Layer on top of that varieties in style, design, segment, and feature set, and wristworn wearables are poised to remain well out in front of the market."

However, the more basic wrist bands will only have a CAGR of 1.9 percent, due to declining prices and stagnating differentation.

Clothing will perform better, said IDC, with fitness oriented clothing driving volumes to 11.6 million by 2021. While this will only be a 5.1 percent share of the market, CAGR will be 42.8 percent.

The only category to outperform clothing will be earwear, offering new forms of audio consumption, fitness and health tracking, and real-time translation. It will experience a CAGR of 54.4 percent to hit 10.5 million shipments in 2021, when it will have a share of 1.5 percent.

Jitesh Ubrani, Senior Research Analyst for IDC Mobile Device Trackers, said: "Other factors fueling growth in the wearables market will be the inclusion of cellular connectivity along with improved sensors and algorithms.

"Not only do these technologies provide increased accuracy, but they also make it possible for companies to sell wearables through new channels and more importantly, to new customers."