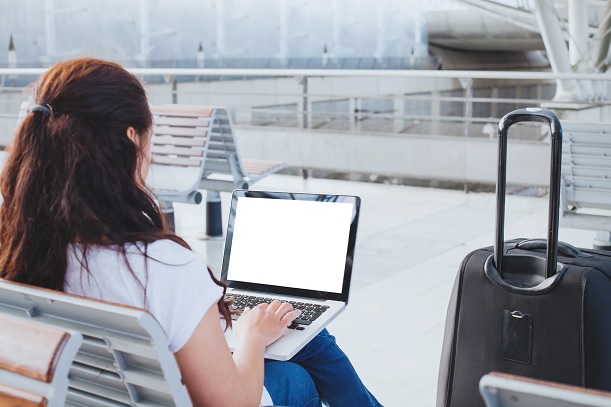 Wi-Fi Vantage was launched by the Alliance in 2016 as a specification for vendors to offer higher quality services than conventional networks. It already includes Passpoint, which supports secure, light-touch authentication, and ac, which delivers gigabit data rates.

The upgrade will prevent devices from remaining attached to an access point when it is out of range or overloaded with traffic. The Alliance said the technology would also allow more efficient handover between Wi-Fi and cellular. Users will be able to quickly reauthenticate with WPA2 security when roaming within the network.

It is available for compatible devices from today.

Wi-Fi Optimised Connectivity, the second of the new features, will launch in late 2017 and provides more efficient sessions by improving discoverability of Wi-Fi networks, establishing connectivity and roaming between access points.

Edgar Figueroa, CEO of Wi-Fi Alliance, said: “Wi-Fi Vantage provides a better user experience with Wi-Fi devices in rapidly changing environments, such as when moving to a new gate in an airport or stepping onto a busy subway platform.”

In June, the Wi-Fi Alliance introduced a new certification program to ensure connectivity for houses built from scratch.